Vancouver's Kal Mollison touches down with acoustic classics at the Mallard Lounge
May 26, 2006 12:02 AM By: Nicole Fitzgerald 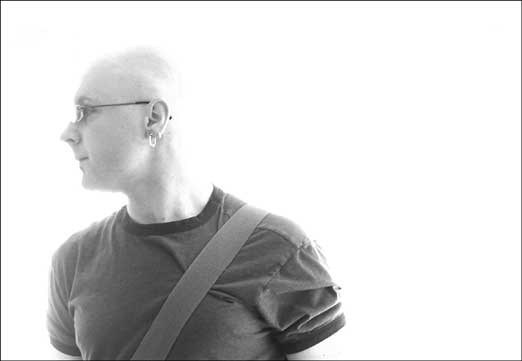 Mollison took it in stride, losing out to Art Garfunkel.

"The bidding war was lost with pride," Mollison said from his Vancouver home. "Oh well, you know, somebody has to get the Grammy, but it was nice to be at the party."

The former Ontario boy now calls the West Coast his home, and is slowly building a B.C. fan base with shows around Vancouver. However, it wasn’t the music that drew Mollison to the craggy coast, nor even the mountains the big mountain skier obsesses over. Rather, it was the B.C. air.

Now he sings I Am Like a Bird, to his chagrin, at university pubs. But in a previous career he was one himself, a helicopter and fixed-wing pilot in northern B.C. You might have caught his wing action in Barnstormers, aired this year on Canada’s Outdoor Life Network. The series pilot received gold honours at the 38th Annual WorldFest Film and Television Gala in Texas this year.

Mollison explained barnstorming: Post World War I pilots made a living flying around the American Midwest. Few laws regulated aviation, so pilots would grab people’s attention and "buzz" a town, then land in a local field where they would charge people for rides.

Pilot Michelle Goodeve (who is best known as Ms. Avery on the television show Degrassi) proposed the television series based on the historic pastime, flying herself and Mollison across Canada to visit and showcase off-the-beaten-track towns.

"It was a great way of meeting people and visiting places you would miss driving down the highway," he said.

Highways were Mollison’s main venue of transport until the Barnstormers show. At 24 years old, he turned in his wings after a close friend, Carey Moore, died in an air show. He turned to his guitar, composing Learning to Fly – the theme song for Barnstorming – and a professional career followed.

It’s been a runway of music ever since with the release of two albums: Even and I am John the Savage , named in honour of Aldous Huxley’s Brave New World.

Like the character, Mollison doesn’t subscribe to society’s ideals and carves his own path, including solo shows Friday, May 26 and Saturday, May 27 from 4:30 to 6:30 p.m. and 9 p.m. to midnight at the Mallard Lounge.

"I am going to focus on more singer/songwriter material," he said. "I’ve got some Beatles, Elton John, Seal and Billy Joel… I promise not to play Sweet Carolina if people promise not to ask for Free Bird (I’m Like a Bird)."

The Nelly Furtado song may not rest well on Mollison’s strings, but the title embraces the sentiment behind the roving musician’s career that is just starting to take off.