Pique picks three albums from Squamish Valley Music Festival bands to kick off the season
May 8, 2013 9:00 PM By: Alyssa Noel 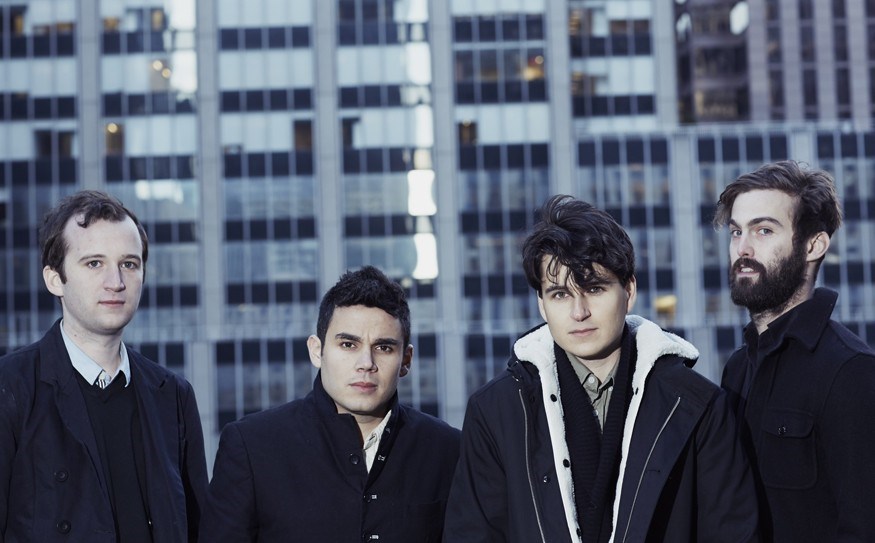 modern vampires Vampire Weekend are among the bands playing the Squamish Valley Music Festival with new albums coming out this summer. Photo submitted

The days are getting longer, the summer sun is blazing down and music festival season will soon be upon us.

The ever-expanding array of festivals kicks off in two weeks with the Sasquatch Festival (we won't count the springtime Coachella) just south of us across the border at the Gorge in Washington and carries on well into the fall with events around the world. Over the past four years, the Squamish Valley Music Festival (formerly, Live @ Squamish) has increasingly established itself among this long list.

To help get you into the summer spirit, we've selected three forthcoming albums from artists playing at the Squamish Festival Aug. 8 to 10. Check them out and get ready for the hotly anticipated weekend.

Vampire Weekend, Modern Vampires of the City, May 14

This is the third album from New York City indie-pop stalwarts Vampire Weekend.

On Tuesday, the record began streaming for free on iTunes, one week ahead of its release. Over the last couple of months, the band has been dropping singles accompanied by lyric videos, meaning the album is peppered with tunes fans have already had time to fall in love with.

Still, the album as a whole is arguably their strongest (an opinion informed by an afternoon of binge listening) retaining their usual eclectic influences and quirky lyrics, but with diverse tracks that range from the catchy rockabilly single "Diane Young" to the airy, piano-driven opener "Obvious Bicycle."

In short, it feels more sophisticated and deliberate, packed with one strong song after another.

Listen to it now on iTunes and catch the band headlining Squamish Valley.

The veteran rockers have at least two things in common with Vampire Weekend: both are headlining in Squamish and both have been dropping teasers ahead of their highly anticipated releases.

The latest from QOTSA, posted earlier this week, is a dark video featuring a bandaged and bleeding (animated) man in the middle of a desert, floating across sand, past rats, scavengers and cacti. "I Appear Missing" is the second single from the forthcoming album, the band's first in nearly six years.

What else we know: the record is rooted in dark humour — including its title, which frontman Josh Homme told MTV is an inside joke about the band's luck— and both Nine Inch Nails' Trent Reznor and Elton John make appearances. You'll have to wait until next month to find out more.

It's fair to say that enthusiastic fans talk about Gogol Bordello's live shows more than their recorded material.

The New York City gypsy punks have cultivated a reputation for wild, high-energy, entertaining shows over the last 14 years. Frontman Eugene Hutz told Rolling Stone recently that their latest album is the band's "most energetic performance."

"I think there's a lot of lucidity on this album," he says. "I was able to talk about things that were easy to say this time, for some reason. It took no effort. It's highly energetic, but it sounds quite effortless. I had no struggle with the songs. I laid it out. I felt a certain mastery was in my palm."

Their first frenetic single "Malandrino" is available to stream up on their website now at gogolbordello.com. Prepare to dance.