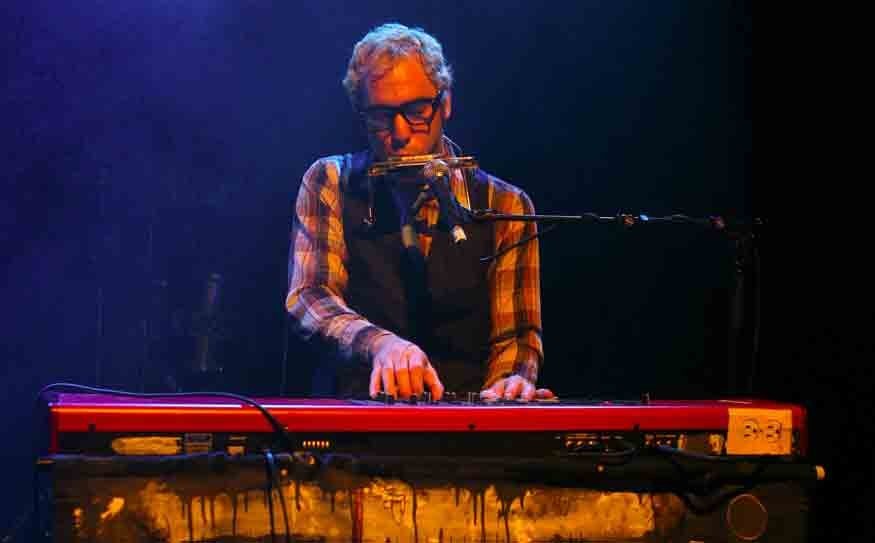 Remember Tom Green? He's the crazy comedian who's suckled milk directly from a cow, among a long list of other shocking televised acts over the years.

He's also been an MTV personality, graced the cover of Rolling Stone and starred in cult comedies like Road Trip. After taping a comedy special in Boston for Showtime earlier this year, Green is hitting the road with a tour that will bring him to Whistler for a show at Buffalo Bill's on Jan. 29 at 8 p.m.

Tickets are $20 at Buffalo Bill's in advance or at the door or online at northerntickets.com.

Hey lovebirds, Valentine's Day is just around the corner and it's time to start planning a surprise for your sweetheart. (Single folk: feel free to scoop up discount chocolates Feb. 15.)

To help you write the perfect poem for your significant other, the Whistler Readers and Writer's Festival is holding a "Great Un-Sent Love Letter Contest" on Feb. 9 at the Whistler Brewery. Here's the idea: put pen to paper and crank out the love letter you're too afraid to send. (The unattached are free to write to a celebrity, inanimate object, etc. No one will judge... that much.) It can be mushy, funny, raunchy or heartbreaking. Just remember, you have to read it out loud in three minutes or less at the event in order to be eligible for a prize.

There's no pre-registration, but $12 at the door will get you entry, beer and a pulled pork sandwich.

Mont Tremblant, Quebec beat out Whistler to become the new home for the Canadian Ski Hall of Fame and Museum, the organization's board of directors announced last week.

Whistler was one of five communities vying for the museum, which will include 15,000 artifacts from Canada's ski history, over the last two years.

The judges unanimously chose Tremblant "because of the overwhelming community support," said Chris Edgell, museum director, in a release.

C.R. Avery is back

He will make his triumphant return to our town on Jan. 25 at Dusty's, this time with the Company B Jazz band, a six-piece swing band that has performed everywhere from the Vancouver International Jazz Fest to the Chan Centre for the Performing Arts.

Hosted by Stephen Vogler with Rajan Das on upright bass and Pete Cunningnham on tenor sax, this show is not to be missed. Tickets are $10 at the door at 8 p.m.