Valentine's Day contest encourages you to put pen to paper for love, real or imaginary
Feb 6, 2013 8:00 PM By: Alyssa Noel 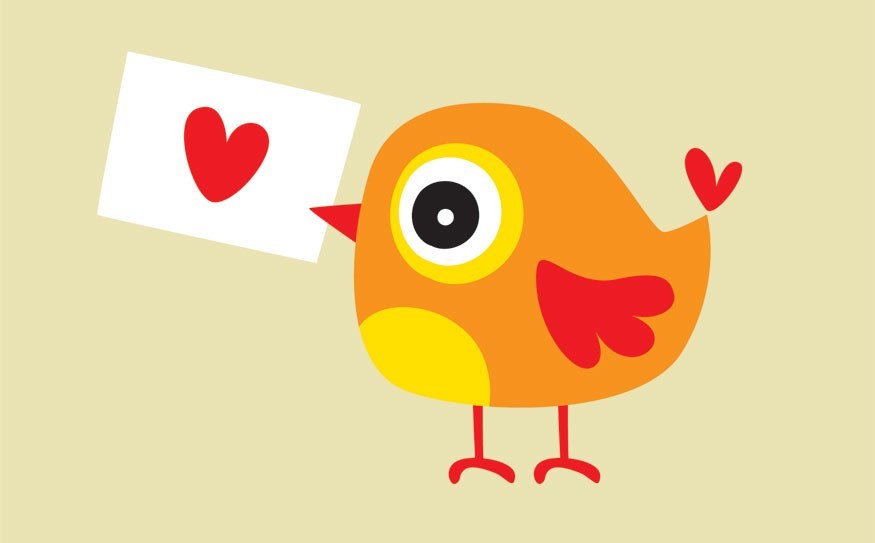 "I can't wait for Christmas so... Katherine Von Drachenberg, will you marry me?" he wrote, attaching a photo of skull-rimmed diamond ring.

Katherine Fawcett thinks so... sort of. "That is definitely one form of love letter," she says. "I don't think we're

not writing love letters. We are. It can take many forms. Pressing the send button is the difference... But there's something about writing (a message) that can't be instantly sent that makes it that much more careful or considered and more of an art. You can't just spew out a love letter. If it's going to come from the heart, it's going to take time."

Fawcett is one of the organizers of the upcoming Great Un-Sent Love Letter contest, taking place at the Whistler Brewery Feb. 9. The event will serve double duty as a fundraiser for the Whistler Readers and Writers Festival (the masterminds behind the evening) as well as offer a chance for Whistlerites to sharpen and share their love letter writing chops, whether they plan to send them or not.

Like a tweet, the letters don't have to be traditional. "Your limits are your imagination, as far as love letters go," Fawcett says. "Maybe you want to write a love letter to an animal. Maybe it's to someone real from your childhood — someone you had a crush on, but wouldn't say anything. Maybe it's a love letter you receive. Maybe it's something that's completely off the wall."

There's no pre-registration (though capacity is limited) and the winners will take home a collection of "booze and books." Cover of $12 will get you a pulled pork sandwich, beer and entry to the contest.

"I think people are still working on them and tweaking them," Fawcett says. "I wrote mine last night. I'm expecting some laughter and some emotional pieces."

Writers will have three minutes to share their letter. That adds up to around 250 words — significantly more than a 140 character-capped tweet. The opportunity to practice long-form writing is part of the contest's appeal. "I think thoughtfully written long-form expression is something we don't do too much anymore with texting and clicking e-mails and Twitter or whatever because we don't have to," Fawcett adds. "If we miss someone, we Skype them or FaceTime them or dash off a quick note. But there's a thrill in writing a love letter, carefully crafting words, considering the presentation, considering the mode of delivery. Even the paper, the pen, the font, the envelope, it all indicates a level of care and attention that I think we all want to think we're worthy of. This is just a chance to have a little fun with that."