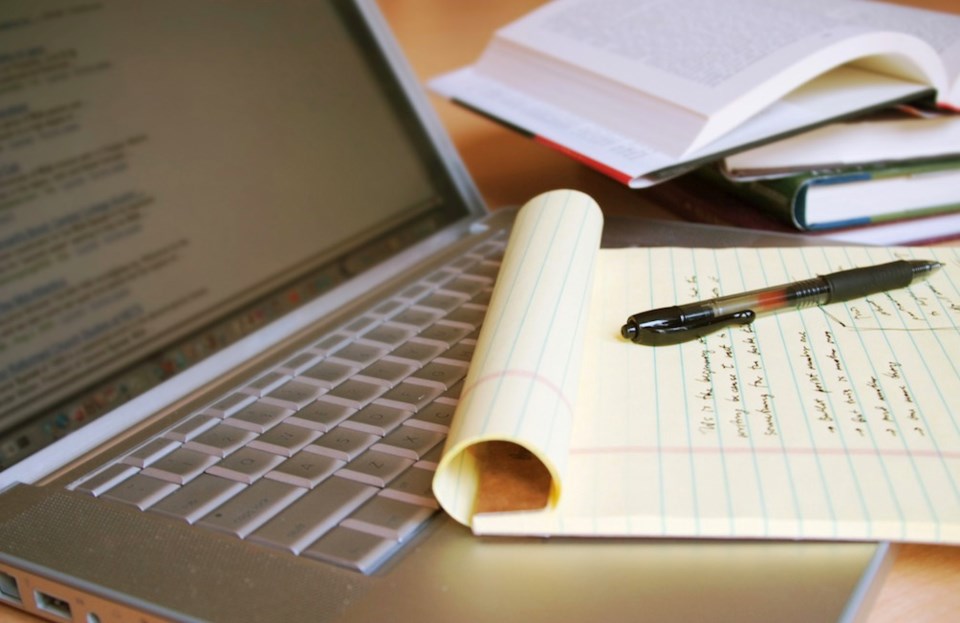 The Whistler Film Festival has revealed its shortlist for its Screenwriters Lab and Producers Lab. Getty Images

The shortlist is in for two of the Whistler Film Festival’s (WFF) biggest talent programs: the WFF Screenwriters Lab and Producers Lab.

This year, 22 projects have been shortlisted, along with 31 Canadian filmmakers, 21 writers, and 10 producers.

“We saw a record number of applications for both the Screenwriters and Producers Labs this year,” says Angela Heck, WFF managing director, in a release. “The sheer number of strong, original narrative projects that were submitted, and the diversity of perspectives and experience of the talented individuals who applied is particularly encouraging for the Canadian industry. We’re thrilled to see that inspiration and creativity are thriving in our filmmaking community.”

The finalists will spend seven months in the online mentorship-based script development program, starting May 31.

The finalists and mentors for each program will be announced in May.

Under the Caring Community Grants for 2021, The Point Artist-Run Centre received $3,000 for its Sunday Artist Sessions, The Whistler Writing Society was granted $350 for a scholarship for an emerging writer who is black, Indigenous, or a person of colour, and the Whistler Arts Council received $2,000 for its self-guided cultural scavenger hunt through the Whistler Children’s Festival.

In addition, the Whistler Writing Society also received another $1,000 for its Authors in Schools program.

Under environmental grants, the Whistler Museum was granted $6,800 for its Discover Nature Station.

Local filmmaker Brian Hockenstein is releasing his 2018 documentary (co-directed by Tamo Campos) The Radicals for free streaming in time to celebrate Earth Day.

The film has travelled to 20 film festivals and been screened at over 100 events. Now it will stream online for free at theradicalsfilm.com.

“The stories told in the film are more relevant than ever and to see the film now go out into the world for free streaming is very exciting,” Hockenstein said in a release.