Jenny MacCormack puts her spin on cover tunes, but now she's ready to showcase her own music
Feb 6, 2013 8:00 PM By: Alyssa Noel 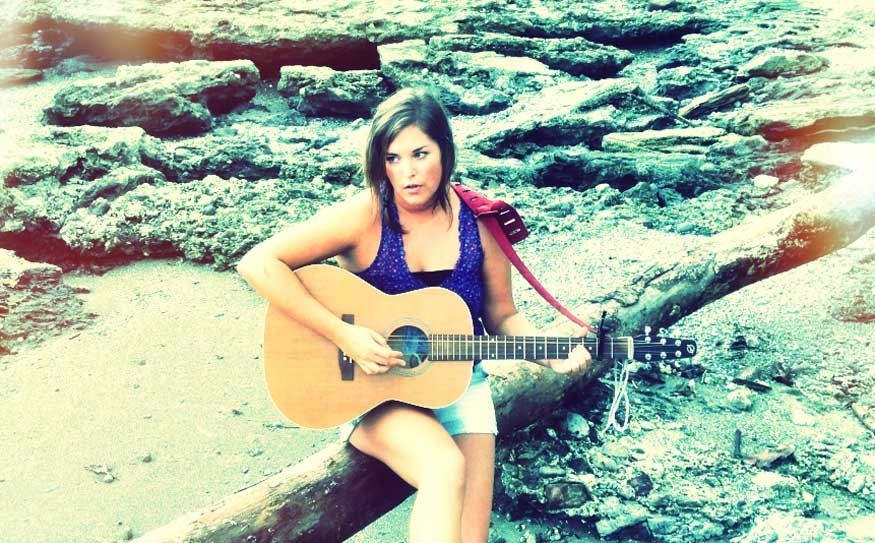 She worked 9 to 5 at a bank, owned a condo (at an usually young age) and was in a serious relationship — until she suddenly decided to give it all up. "I just did a 180 and decided to go see the world and get to know myself better," she says.

So she took off on an epic trip spanning Thailand, Indonesia, Nicaragua and Costa Rica. It was in that last country she began to write songs for the first time. "I was going for lots of day hikes and that kind of thing," she says. "I had my pen out with me and any time I thought of an idea, even if it was just a line, I would write it down. I found (myself) taking the time to sit down every day with my guitar and figure out some chords I liked and I would just wing it. I would record and write as I went along."

When she came back to Canada to settle in Vancouver last November, she had more than enough material for the debut album she plans to record later this year.

"I'd say most of (the songs) are about travelling, growth, failed relationships. I think that's something a lot of people in my age group can relate to," she says.

As for the sound of those tracks, MacCormack says she has a hard time pinning down a genre. "I think of it as a stew. If you stirred the pot, you might get a whiff of some folk, definitely some soul, alt-rock and jazz undertones," she says.

That eclectic mix also extends to the selection of songs she covers live. Until her backpacking adventure, she had never played original material before. "I do mostly covers. Typically, I'll play a three-hour set. Of that, only six or seven are my own. I do a lot of original covers of hip hop, indie rock, classic. A lot of times I feel like I need a warning l5bel for content because I tend to cover songs with strong self-expression, which can contain profanity," she adds with a laugh.

Her unique take on covers carried her to the top three in the 2010 edition of the Whistler Talent Search. Local pop-rock musician Rachel Thom ultimately won the contest, but it served as her musical turning point. "It was my first time playing live," she says. "That was a lot of fun. It was really exciting... Once I realized the feelings you could get from getting up there and being able to express yourself and pour your soul out to 100 people and (have them) take it in and relate to it, it's something special."

To that end, she plans to continue performing while she susses out producers and potential recording studios for her album. She's been booking gigs in Vancouver, her native Kelowna and here in Whistler at the Crystal Lounge for next few months. "I still get nervous in new crowds and venues," she says. "But now I get more excited (than nervous) to get up there."