Will Ross perseveres through the storm 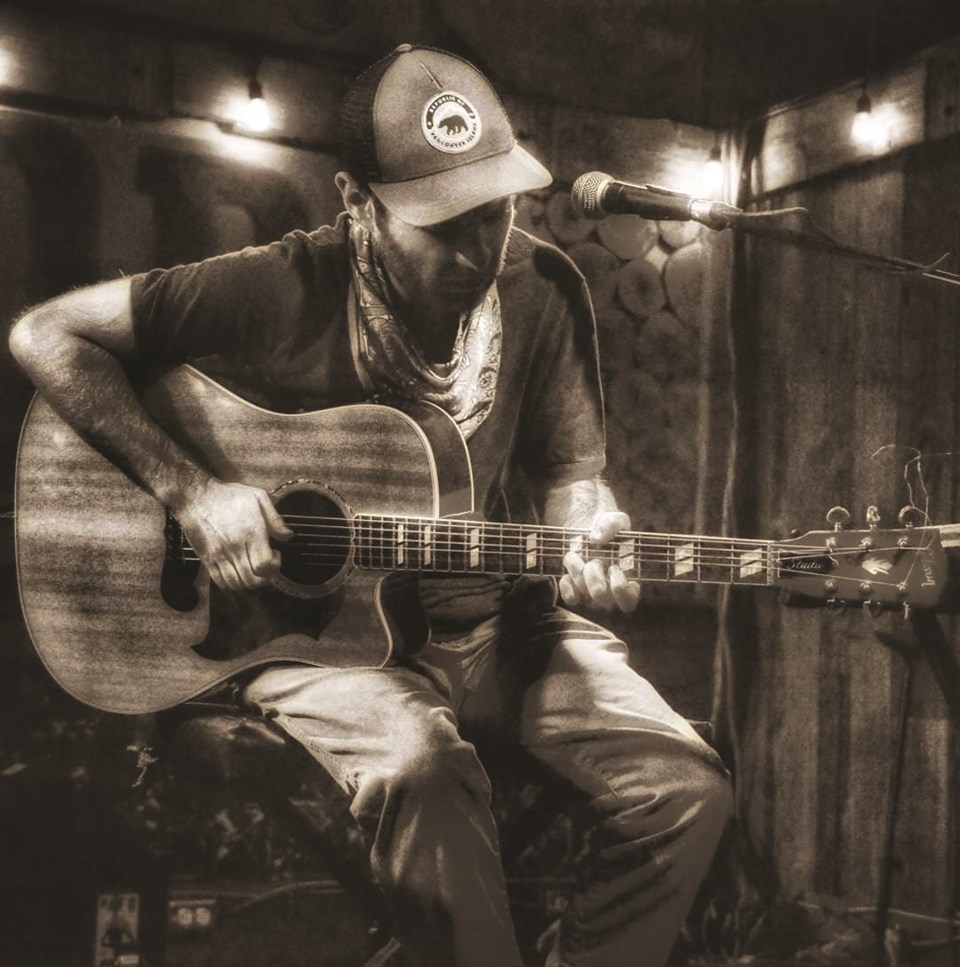 After a few setbacks, Will Ross is preparing to record new music, inspired by the challenges of the last year. Photo submitted

Last year was a challenge for many people.

But one of the groups particularly hard-hit by the COVID-19 pandemic was musicians.

For Sea to Sky musician Will Ross the loss was not just financial. “I lost myself not being able to do what I’ve been doing since I was 12 years old,” he says, referring to performing. “It was really energy draining and sad and I just didn’t know what to do with myself. I’m coming on the other end of that now and I need to get back to why I was making music in the first place when I was writing songs in my basement because they wanted to come out.”

During the pandemic, Ross says he battled some hard times and realized his source of happiness came from performing, which had completely stopped—along with the income it brought.

But after working on turning inwards, finding meditation and striving for inner peace, the creative well that had dried up began to show signs of revival.

“A lot of these songs are about that and battling mental health, making poor decisions and choices,” he says. “A lot of people are going to be able to relate to what I’m writing about. There’s a positive message behind it; everyone has the right to choose their own destiny and we can change.”

Just as Ross was planning to record some of those new tracks as a production video from Sound and Soul Studios, a massive rainstorm hit Squamish and his basement flooded.

No equipment was ruined, but the setback meant money that was earmarked for recording is now going towards clean-up.

“Insurance covers a little, but it’s going to cost a lot of money,” he says.

Instead of postponing recording, he decided to try something he had never done before: turn to crowdfunding.

“I’ve never used GoFundMe for my art. I’ve wanted to self-finance and do things on my own. When you put your own money into art, you want to give more into it because you’re making an investment, you’re investing in yourself. It’s the first time I’ve asked for anything like that, but it’s because I don’t have any means of being able to invest in myself right now,” Ross says.

To that end, last week, he officially launched his GoFundMe campaign, “Support Will Ross’ new music," with the hope of raising $1,500 and heading into the studio in the near future.

By press time, he had nearly reached his goal.

“It’s heart-warming other people want to hear what I’ve been up to, to the point they want to give money to this,” he adds. “I couldn’t be more grateful.”

However, with the goal nearly met, he’s asking would-be funders to support local food banks instead.

Looking ahead, though, there’s hope on the horizon for a return to live music—although Ross is bracing himself to wait a while longer.

“I would like to play as much as I can over the summer when we’re able to play outside,” he says. “That would be the main thing, and continue to ride this out and see what happens.”

To keep tabs on his forthcoming new music, head to his Facebook page.