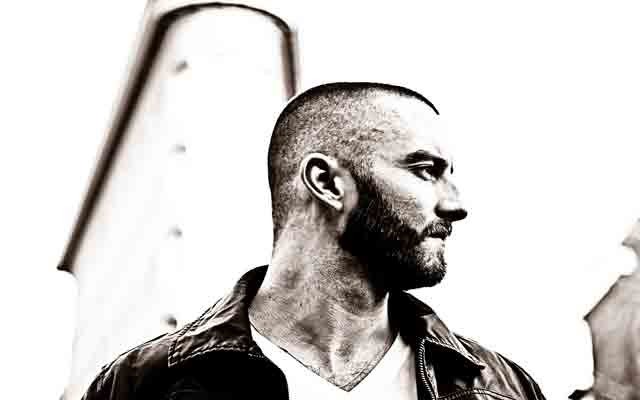 Pride party Vancouver DJ/producer Nick Bertossi will be one of the acts at the 2014 WinterPRIDE. PHOTO SUBMITTED

WinterPRIDE announced its initial DJ lineup for the gay and lesbian ski and snowboard festival running from Jan. 26 to Feb. 2 next year.

Having forged a new partnership with Big Roger Events, which runs pride events in Vancouver, it was easier to secure big names early on this year, says festival CEO Dean Nelson. "It's quite early for us (to announce some of the lineup)," Nelson says. "The main reason we wanted to get it out there right away is we're trying to capitalize on the Nov. 15 (earlybird resort booking) deadline."

The two main headliners who will be playing the Snowball finale at the Whistler Conference Centre are San Francisco DJ Phil B and Barcelona's Ivan Gomez, who has become renowned on the DJ circuit in Europe. "He's a blockbuster, hit DJ," says Sonoo Sinha of Big Rogers Events. "We brought him in for Pride (in Vancouver) last year and we had a lineup until 6 a.m. for people to come and hear him because he was so popular. We were the first promoters to bring him into Western Canada."

Organizers are also excited about Gomez because of his potential to spread the word about the festival on his side of the pond. "The atmosphere is going to be different this year with Ivan because it's that European influence, that Ibiza kind of feel that I don't think Whistler has felt for a long time," Nelson says. "It's going to be exciting."

With more gay ski weeks becoming popular in North America, festival organizers hope that by securing big names early on, they can help steer festivalgoers to Whistler. "We know that over 70 per cent of our guests are coming here to ski," Nelson says. "But when you have a nice (big name) like Ivan Gomez, that's going to be an anchoring event. It can really make a difference when people are choosing to go to somewhere like Aspen or Telluride."

This is just the first wave of lineup announcements for the festival. Still to come are the headliners for the women's party, additional talent to appear during the fashion show and, possibly, a comedy show. "That's a totally different type of entertainment we're excited about and we're hoping we'll be able to bring some of the talent we really want," Nelson says.

Already, the weekend passes for the festival are nearly sold out. "There's stronger, bigger names," Sinha says. "We're also looking at a different show in terms of production value. We're going to change it up a little bit with double headliners versus a single headliner. Also, we're not going to raise ticket prices. We're going to bring great value to ticketholders."