Avalanche advisory: Temperatures are dropping, but the troublesome snowpack is sticking around 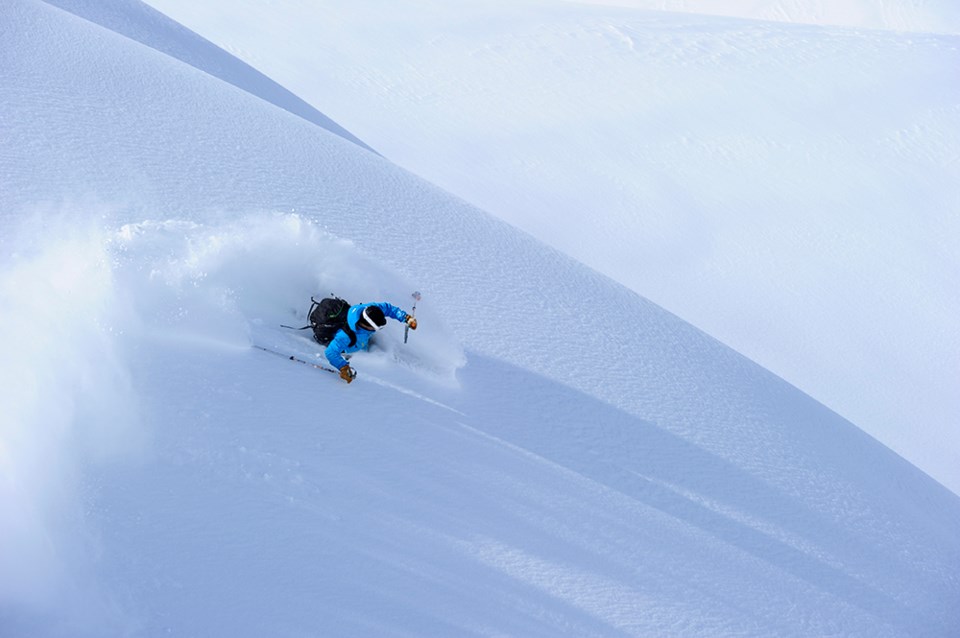 Though a surface crust could pose a risk in Whistler's backcountry areas in the coming days, cold temperatures mean fluffy, dry powder, which makes for fun skiing even in terrain with limited avalanche potential, write Avalanche Canada's forecasters in this week's bulletin. Getty Images

If you haven’t lost feeling in your toes yet this season, maybe it’s because 2020 hardened you into a thick-skinned, mountain-dwelling hinterlander, impervious to trivialities like frostbite or hypothermia. But more likely, it’s because it hasn’t really been that cold.

Mother Nature has decided it’s finally time for some proper winter weather, with freezing levels dropping to valley bottom by the weekend, followed by a possibility of snow touching down in Vancouver as we get closer to the start of next week.

This doesn’t mean we’re leaving our soggy, early season troubles behind us. In fact, a high-pressure cold snap may further exacerbate our already troublesome snowpack. Sure, calm clear weather is great for getting up high in the mountains, but a stagnant snow surface can often mean a problematic weak layer once buried by new snow.

The most likely candidate for this is the surface crust found up to 1,900 metres. As it sits exposed to the air and the sky, weak crystals like surface hoar and facets have likely begun to form on top. When new snow finally starts to pile overtop, these snow crystals often persist and resist bonding between the old and the new, creating a weak failure plane for slab avalanches to occur.

On a lighter note, cold temperatures mean fluffy, dry powder, which makes for fun skiing even in terrain with limited avalanche potential. So play safe, have fun and brace yourself for the next chapter of tricky snowpack conditions for the 20/21 winter.

Before heading out, visit Avalanche Canada's website for all the forecast details.