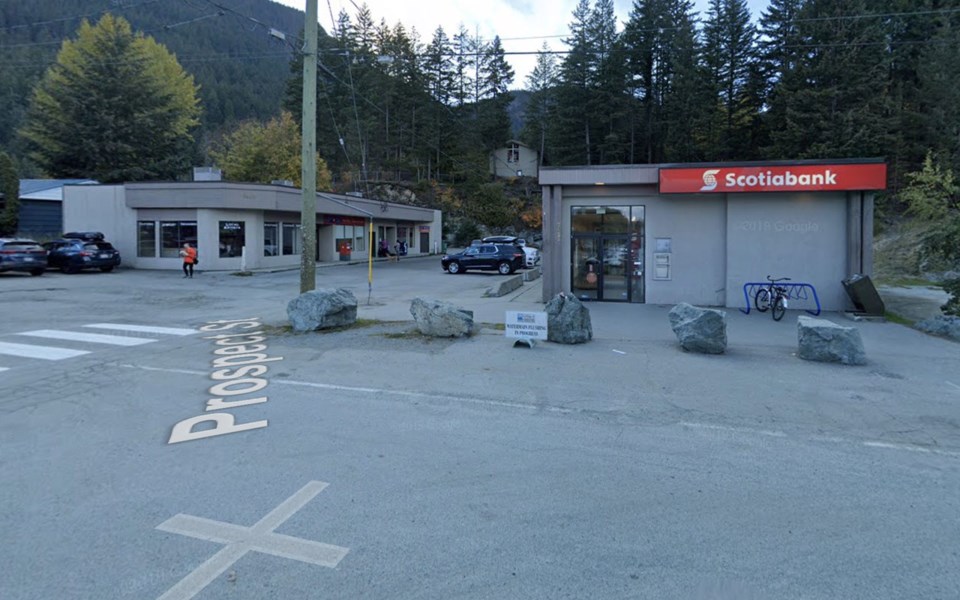 Scotiabank has confirmed that it plans to close its Pemberton branch this summer.

A spokesperson for the bank said that as of July 15, it will relocate its services from the Prospect Street location to its Lake Placid Drive branch in Whistler.

“We did not make this decision lightly. We understand that this will have an impact on the Pemberton community,” the spokesperson wrote. “We feel that this relocation will help us provide better service and greater resources to our customers in both Pemberton and Whistler.”

A petition asking that Scotiabank reverses its decision has garnered more than 1,700 signatures as of the morning of Jan. 12.

The petition cites several concerns of the closure, including losing local jobs, cash flow within the community and access to services, especially for those in First Nations and other remote communities who already travel significant distances to the Pemberton branch.

The Scotiabank spokesperson could not confirm what will happen to staff members, only saying that they are aware of the decision, or whether Scotiabank will retain an ATM in the community.

While Scotiabank was the lone bank in the community, BlueShore Financial branch manager Holly Hetherington confirmed that the credit union, also located on Prospect Street, can handle a full range of financial services.

For more, pick up the Jan. 14 edition of Pique or head to piquenewsmagazine.com.