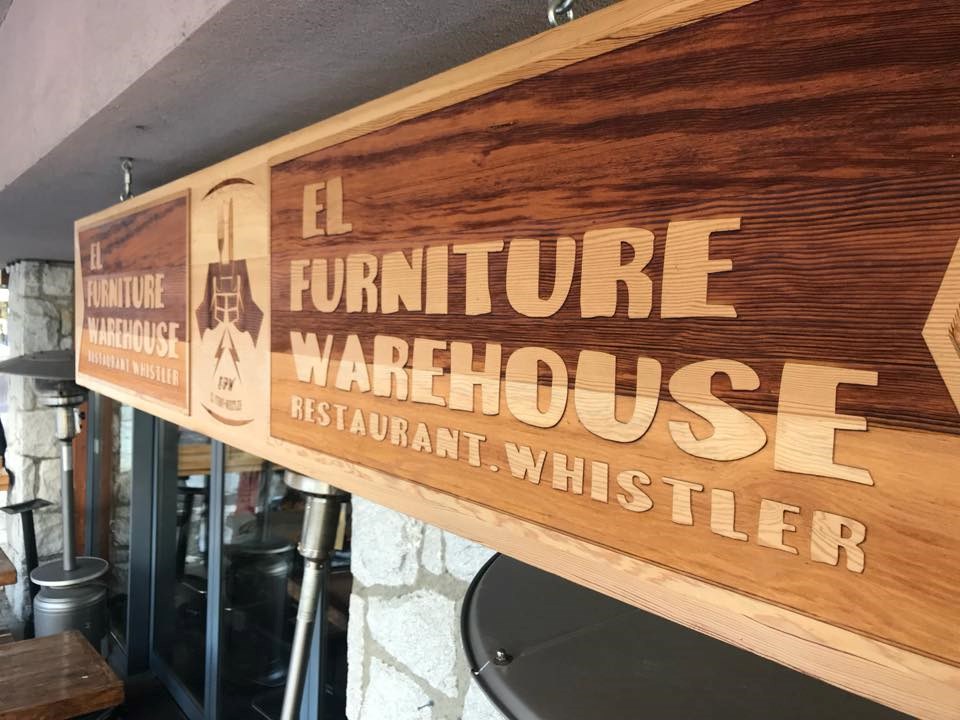 VCH lists the potential exposure dates at El Furniture Warehouse as Jan. 12, and from Jan. 14 to 21.

At press time, both Hy's Whistler and El Furniture Warehouse are named on Vancouver Coastal Health's (VCH) list of public exposures, meaning health officials have not been able to contact everyone who may have been exposed. The potential exposure dates are listed as Jan. 12, and from Jan. 14 to 21 at El Furni's, and from Jan. 13, and 15 and 16 at Hy's.*

Both restaurants are temporarily closed.

On its website, Hy's said that several employees have tested positive, and the location was closed out of an abundance of caution. "As we continue to navigate through this challenging time, safety continues to be our primary concern," the notice read. " We remain vigilant in addressing the COVID-19 pandemic and are working alongside health authorities to protect our staff and guests. Thank you for your understanding."

A request for comment sent to El Furni's last week has not been returned by press time.

In an email, a VCH spokesperson said the possible exposures are considered low risk. Anyone who was at either location on the specified dates should self-monitor for symptoms.

Numerous local businesses have reportedly been impacted by the recent uptick in cases. Whistler Blackcomb said last week that a number of staff may have been exposed and are in self-isolation. Splitz Grill also closed temporarily after a staff member tested positive last week, while Gibbons Hospitality confirmed Monday, Jan. 25 that it had closed the Longhorn Saloon temporarily after a staff member tested positive, as well as a separate potential exposure from guests of the restaurant. Then, on Tuesday, Jan. 26, after the initial publication of this story, VCH added the Longhorn to its potential exposure list. The possible exposure occurred from Jan. 16 to 25.

In a virtual community meeting last Thursday, Jan. 21, Dr. John Harding, the medical health officer for the Sea to Sky, revealed that Whistler has seen a recent spike in cases, with 103 confirmed cases so far this year.

*VCH originally listed the potential exposure dates at Hy's as Jan. 13 to 16, before amending it to Jan. 13, and 15 and 16. This story has been amended since publication.