Brisson takes over at Alpine Canada 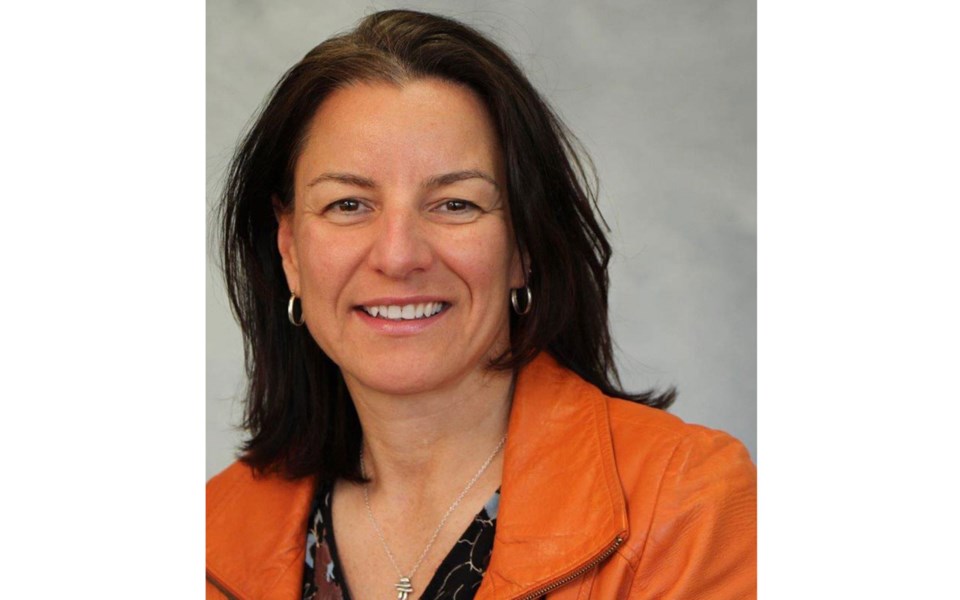 In the midst of a shift in its business model, Alpine Canada’s new president and CEO strikes a balance between where it’s been and where it’s going.

Former national team hockey player Thérèse Brisson has an athletic background, to be sure, having served as a director with the Canadian Olympic Committee (COC) and director, corporate treasurer and secretary of Own the Podium. However, she has also held senior marketing and sales roles in large organizations such as Kimberly-Clark and Procter & Gamble and brings business perspective, which looks to the direction Alpine Canada is going, as well.

Brisson said in a July 27 interview that she’s eager to take on the work that lies ahead when she officially starts on Aug. 4, taking the reins in the midst of a global pandemic.

“It’s a challenge. We have a lot of operating and financial challenges ahead of us, certainly complicated by COVID, and the new opportunity to innovate and transform our business model was very exciting to me,” she said.

“The first priority is to get with the team,” she added. “By mid-August or so, we’ll know a bit more about what the World Cup calendar is going to look like, so we can have the right plans in place for this year but also pull in our strategic plan until 2026.”

In her time working with such organizations as the COC and Own the Podium, Brisson observed that while there’s room for the organization to grow, there are already good pieces in place.

“I was hoping to see more progress from Alpine Canada. Sports on snow and ice are just so much a part of our identity,” she said. “I saw an opportunity, from that lens, that the organization could be better and make more progress in achieving its objective with vision, with aspiration.

On the athlete side, Brisson—a 2002 gold medallist and six-time World Champion—highlights her ability to build successful competitors as an athlete and director with both the COC and Own the Podium.

As for the business side, she stressed that her strengths include communication, identifying and filling gaps and eliminating overlap.

She added that she would draw from her background as a winter athlete, though not a ski racer.

“I’m not a ski racer so I don’t have entrenched points of view on ‘Oh, it’s got to be this way because we’ve always done it this way,’” she said. “I get to work with all of our stakeholders and skills and excellence that we have, as well as the passion and commitment in our very dedicated ski team.

“I get to work with all of these people and bring some fresh eyes.”

Brisson said she’s onboard with Alpine Canada’s ambitious goal of becoming a top-three skiing nation at the 2026 Winter Olympic Games, which would be a significant turnaround. Though Canada has enjoyed plenty of success on the ski-cross side, the nation hasn’t enjoyed a World Cup alpine win since early 2016.

Brisson said the new board, which was installed last fall, is off to an encouraging start, while she has confidence in the high-performance directors that are in place. Still, there are plenty of questions left to be answered.

“Some of the steps have already evolved,” she said. “Certainly the business model transformation and bringing someone like myself to help with that is another building block.

“These are all parts of the steps that we’re taking. We really need to figure out another way: how do we get athletes on snow 180 days a year in a sport where it’s very Eurocentric? We’re going to have to have our own unique Canadian solution for that.”

Whistler, of course, will carry a lot of the load with not only veterans like Whistler Mountain Ski Club grads Manny Osborne-Paradis and Marielle Thompson returning, but also up-and-comers like Brodie Seger, Riley Seger, Jack Crawford, Broderick Thompson, Cameron Alexander, Asher Jordan, Kyle Alexander, Stefanie Fleckenstein and Mollie Jepsen all expected to play key roles in the years to come.

“When I think about some of our team veterans like Manny coming back from injuries and having his leadership in the group, it’s going to be amazing to some of the up-and-comers like Brodie and Riley, Jack Crawford,” Brisson said. “Having Marielle back on the ski-cross side, Whistler’s always played a role.”

While Brisson has been to Whistler, she’s never skied here. As an avid skier growing up and, admittedly, early in her hockey career even after signing agreements that she wouldn’t take part in such sports, she’s looking forward to hitting the local slopes.