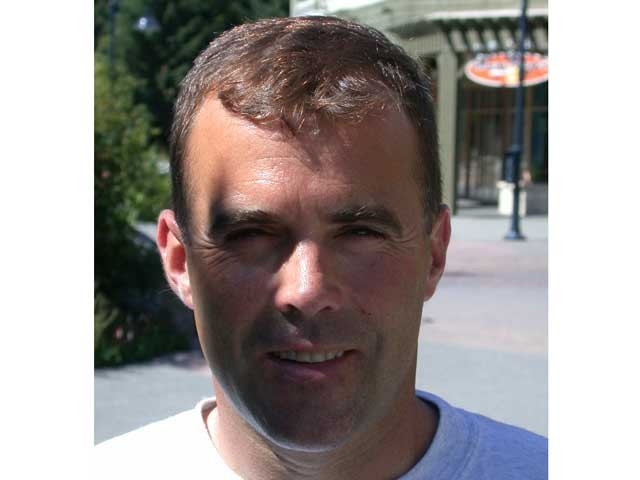 Weighing in at almost 71 km, the Cheakamus Challenge Fall Classic mountain bike race is the longest epic in Sea to Sky. It also has the most climbing, almost 2,000 metres, and some of the toughest singletrack sections when you consider the harder parts of black-diamond Trash and Tunnel Vision trails.

The amount of singletrack also increases every year, and now more than 40 km takes place on trails. In 2007 riders followed a new section of Sea to Sky Trail that was surprisingly difficult because of how soft it was. This year another new 2.4 km section of the Sea to Sky Trail at the entrance to the Cal-Cheak campground will have a similar effect.

“It only adds about 300 metres to the length, and it should speed things up by getting rid of some of the big climbs, but it’s where the race is really going to start,” said race director Grant Lamont. “It’s going to be ‘start your engines.’ If you can’t punch the next hour in your big ring, then you’re going to get caught. There’s lots of passing in there, but right now it’s pretty soft.”

Max Plaxton will be on hand to defend his title, while Chris Sheppard looks to take it away. All of the top local riders will also be in the running, including Matt Ryan who was third in last year’s race.

The field is still open on the women’s side, but an invitation has been sent to Catherine Pendrel of Kamloops, who finished second behind fellow Canadian Marie-Helene Premont on the World Cup tour this year. Pendrel was also fourth in the Olympic mountain bike race in Beijing.

The race gets underway at Squamish Airport in Brackendale at 10 a.m., and follows the Cheakamus Canyon to the Sea to Sky Highway. Riders will follow a section of the highway on and off to Brandywine Falls Provincial Park. From there the trail follows sections of park trail, Sea to Sky Trail, and doubletrack to the Trash bike trail opposite Whistler’s landfill. From there the course climbs up the Ridge Trail to Loggers Lake, and continues up the high section of Riverside to the Black Tusk Road. From there the trail goes back down Riverside to the bridge then crosses over and climbs up Far Side Trail to Highline Trail and the Microwave Tower Road. The last part of the race is Tunnel Vision to the Kadenwood Road, and up to the top of Big Timber before descending to Creekside for a free meal and refreshments.

The Pique Newsmagazine Cheakamus Light course is about 40 km long, and starts at the Whistler Bungee Bridge at 1 p.m. After a short ride down the gravel road it joins the Cheakamus Challenge course at the new section of the Sea to Sky Trail.

While shorter, the Light course includes most of the climbs, and almost all of the technical singletrack. Most riders finish between two and three hours.

Online registration is open until midnight on Friday, and day of race registration is available for an extra fee at Squamish Airport from 7:30 a.m. and from 11 a.m. to 11:45 a.m. at the Bungee Bridge for the Light Course. More information is at www.cheakamuschallenge.ca.

This year there will also be a shuttle to the Cheakamus Light start, leaving from Creekside at noon. Shuttles must be booked online.

Bikes can be brought to the start and finish of the race, or dropped off at Pique Newsmagazine by appointment. Call 604-938-0202.