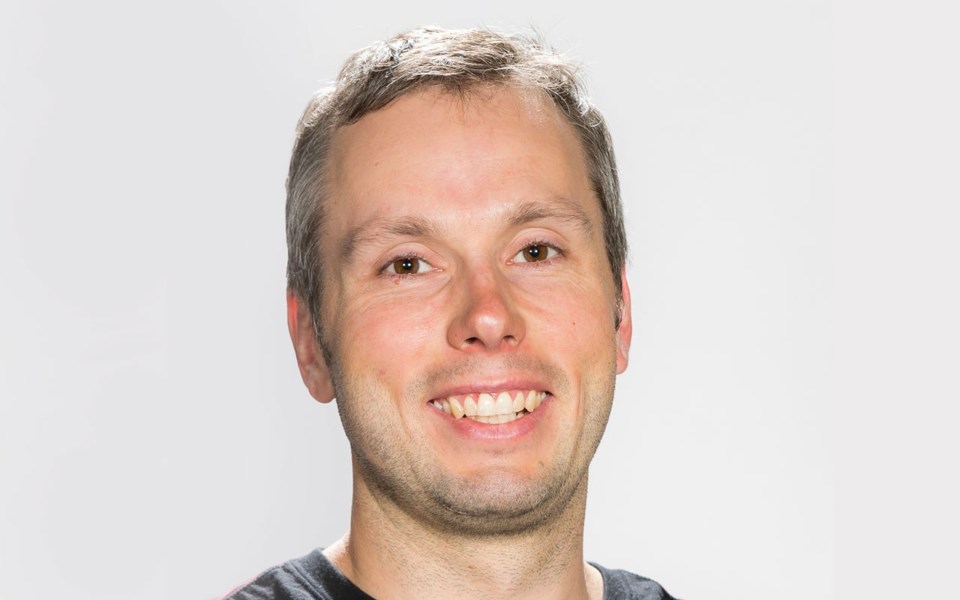 Whistler ski-cross racer Dave Duncan's 2018 Winter Olympic Games got off to a rousing start, as he took an eighth-place finish for his best-ever result on the sport's biggest stage.

But his time in South Korea took a turn as he, his wife and coach Willy Raine were arrested for car theft. Duncan explained subsequently that he believed that they had authorization to use the vehicle and he and his wife apologized for the incident.

Duncan officially announced his retirement on Twitter on Oct. 28 and in an interview on Oct. 30, reflected on how he ultimately came to the decision.

"After everything that occurred in Korea, it had the highs and lows. Finishing in eighth, I had the performance I've been looking for the last two Olympics," he said. "Then, obviously, the incident that occurred, it made me question if I was ready to be done competing or not. I went in knowing that was going to be my last Olympics and planning for it to be my last season, but when all that happened, it discombobulated everything and I just wanted to make sure that I had the time necessary to make sure I was making the right decision."

Duncan said he approached this season committed to making the team while at the same time planning his post-athletic life. He qualified for Alpine Canada's team and kept up his training, but also enrolled in the University of British Columbia's Diploma in Accounting program in advance of the chartered professional accounting program.

"I had my foot in both camps but was applying myself equally," he said. "I let the decision come to me naturally, organically. It started to take root in early August and then early September is when I notified the team that I would no longer be competing."

While he doesn't feel like he's going out on top with his best Olympic result, Duncan appreciates the chance to go out on his own terms. That, and he felt that he could have done much better than he did on race day.

"Eighth-place is great, but I felt fully capable of winning that day. That's what I was happy about. I was fully prepared, healthy, mentally in a great place, physically ready to attack and firing on all cylinders," he said. "Racing is inherently unpredictable. You can have the best-laid plan out there, but racing happens and it rarely goes (according) to plan."

Looking back over the course of his ski-cross career, which began in 2007 when he made the switch from alpine, Duncan said his highlight was becoming the first man to win twice in a double-race event when he captured back-to-back victories in Innichen shortly before the Sochi Games in 2014.

His "most clutch" performance, however, came when he qualified for the Vancouver Games in 2010. Needing a top-five finish in the last World Cup race before the team was set, Duncan posted a third. He unfortunately broke his collarbone training for the Games, and joked that he competed in "two-and-a-half" Olympics.

That might have been one lower without a significant change in philosophy, as Duncan was "perpetually injured" for much of 2015 and 2016 and may not have qualified for 2018 without some time off.

"It really took a wholesale change in approach and time necessary to fully heal. I was coming back too soon. I was going back because I could," he said. "Each time I came back from an injury, I never got back to 100 per cent."

After taking the time to fully heal, Duncan posted a strong showing in 2016-17 and felt better physically than he had in his career.

"I wish I could go back to my younger self and share the things that I've learned," he said.

Duncan and his wife, Maja, recently moved to Squamish from Whistler in order to be closer to UBC. He also just started working at GSK Chartered Accountants.

Duncan is excited for the recreation opportunities in his new locale.

"I'll be able to bike pretty close to year-round. I'll become a fairweather skier but you'll certainly see me on the slopes plenty," he said. "I'll try my hand at curling and who knows? Maybe I'll launch another Olympic career if I can find the skill."