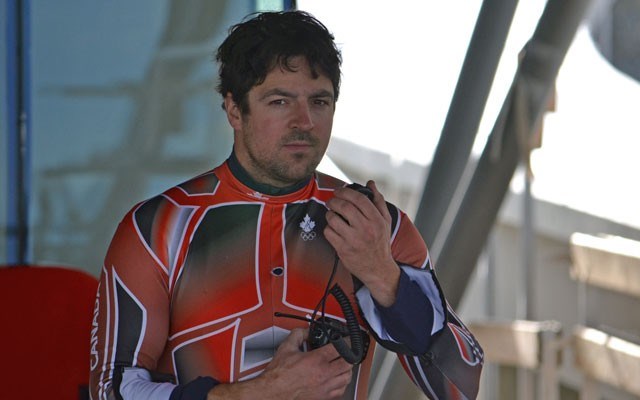 The Whistler Sliding Centre (WSC) will welcome the world this December.

What remains to be seen is just how much of it.

The International Luge Federation (FIL) announced its 2016-17 schedule on May 23 with races planned as the Viessmann World Cup circuit's third event of the year. Racing is scheduled for Dec. 9 and 10, sandwiched in between American dates in Lake Placid, N.Y. and Park City, Utah.

Whistler Sport Legacies president and CEO Roger Soane said that after hosting an International Bobsleigh and Skeleton Federationn (IBSF) World Cup event in January this past season, he's a little happier to edge up the schedule a bit into December.

"(At that time), the resort isn't jam-packed. It's busy, but it isn't jam-packed. It's after the American Thanksgiving. We've got the Whistler Film Festival. It just adds another thing for people to come up to see and do in Whistler," he said. "We were pushing for early December because it does fit our schedule as far as tourism. January last year was good, but the resort's already busy. It's nice to do something that will attract more people to the resort."

While Soane hadn't received official word of the confirmed schedule from the B.C. Luge Association, FIL press official Wolfgang Harder said in an email to Pique that the docket is all lined up for 2016-17.

"There is no need for a confirmation by the Congress, it is all done by the executive board. The calendar is 100-per-cent confirmed," Harder wrote.

Soane said there are talks of making December a celebration of sliding with back-to-back World Cup events. The hope is to host an IBSF race on the month's first weekend, though the organization has not yet released its schedule. Chris Dornan of Bobsleigh Canada Skeleton said the slate would be confirmed at the IBSF's congress beginning June 12 in London.

Should it happen, Soane expects a season of high traffic on Glacier Lane.

"This year, we're hoping that a few more national teams come to train. We had a few last year and it keeps growing every year," he said. "With the (IBSF) World Championships coming up in 2019, we expect to see more international teams coming here."

Soane noted there are some added challenges with hosting events overseas from where sliding sports are most popular, and some kinks need to be dealt with before anything is set in stone.

"The only hitch is the paying for the TV feed, which is quite expensive. There are obviously fewer races in North America and it's a European-centric sport. To get the feed over here, they rely on funding," he said. "It's often funding from the provincial government or the NSO (national sport organization). I know that is a challenge."

Soane noted that as the host track, they have some involvement in helping facilitate that funding, though the national organization often takes the lead.

"It looks like it's shaping up to be a busy early season for us, which is great," he said.