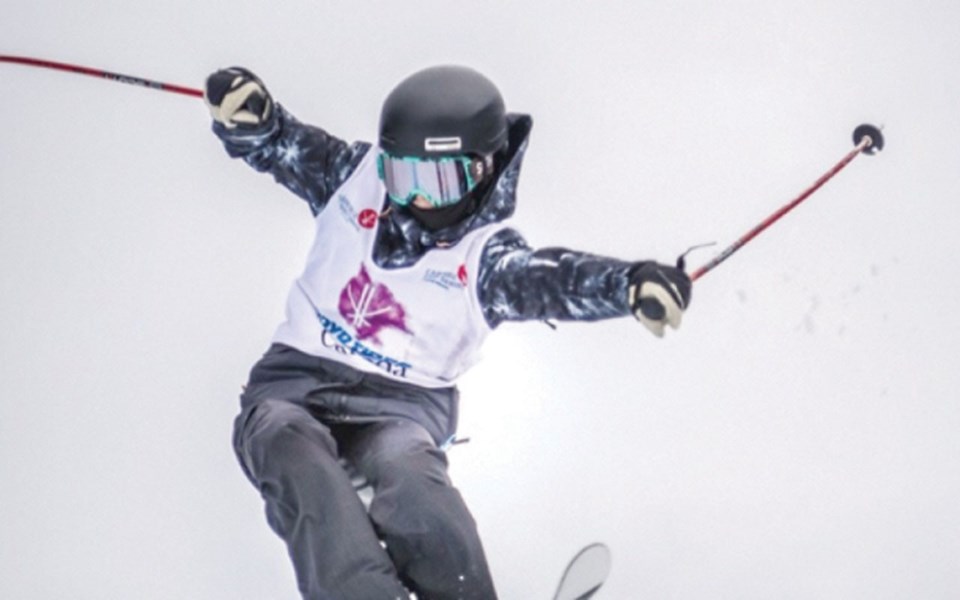 Freestyle Whistler alumnus Skye Clarke got a major boost in advance of her 2019-20 campaign.

Clarke was training in New Zealand when she heard the news earlier this month.

"It was great. It's such a big help," she said. "It'll definitely help getting to events and [covering] the coaching fees and everything else."

Clarke expects the financial shot in the arm will only help a solid summer of training, as she also skied Whistler's Horstman Glacier on Blackcomb Mountain before recently skiing in New Zealand for nearly a month.

She also travelled to Park City, Utah, where she was able to work on tricks using a progression bag. While she nailed new tricks there, completing them on snow is still a work in progress.

"In Utah, I landed a bunch of new stuff, but the thing I was most excited about was the cork [720] and switch bio [900]. I got to try the switch bio nine on snow in New Zealand. I didn't quite get it, but hopefully I'll get that soon," said Clarke, adding she injured her shoulder before getting a proper stab at the cork 720.

Clarke expects to ski primarily on the NorAm Cup circuit this year. She'll look to build on a season in which she made two podium appearances, including posting a win at Waterville Valley Resort in January, and was second in the overall slopestyle standings at season's end.

"My competition goals are to make finals at every NorAm and hopefully get into the top three again," she said.

As well, Clarke is being considered for the Canadian team that will compete at the Youth Olympic Games this coming January in Lausanne, Switzerland. Should Clarke be selected, she'll have experience to draw on, as she earned a strong fifth-place finish at the FIS Junior World Ski Championships in Sweden in April.

"[Competing at Junior Worlds] just gave me a much bigger understanding of competition skiing and how many people are doing it from all over the world, which is really cool," she said. "It motivated me to keep at it, keep skiing and having fun."

With Canada hosting a World Cup slopestyle event in February, it's possible Clarke could make her debut this season, though she has plenty to focus on before then.

"There's always a chance. I don't know yet, but it could happen, hopefully," she said.