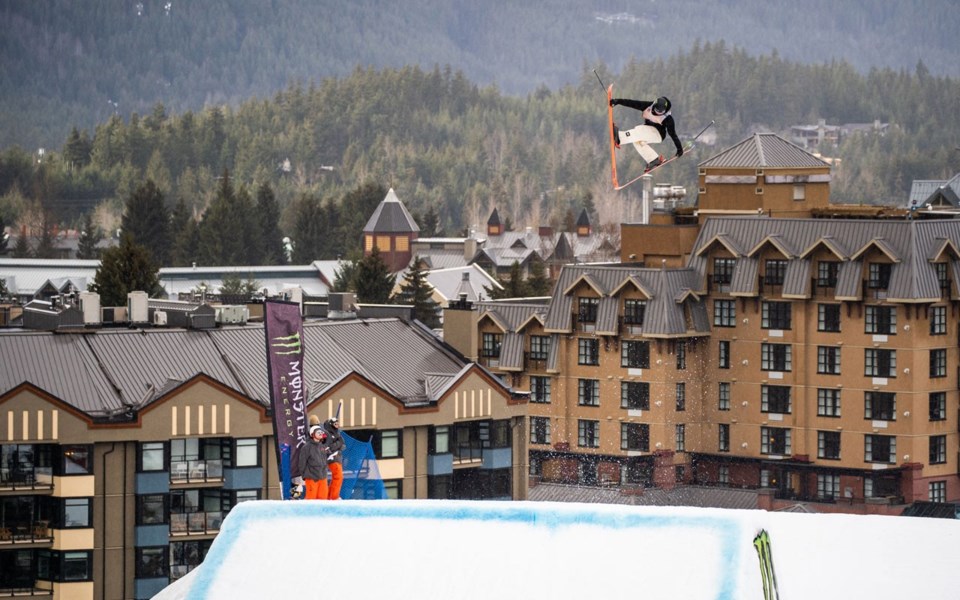 Gibbons Whistler is in the midst of planning its first edition of the World Ski and Snowboard Festival since purchasing the event from Whistler Blackcomb last November.

Gibbons confirmed in January that the 2020 festival will once again run over two weekends, from April 16 to 26, after shorter footprints in recent years. Gibbons Whistler CEO Joey Gibbons gave a simple explanation for the re-expansion.

"I think it's just more awesome," he said with a chuckle. "Having two good weekends is better than one good weekend. I just want to get it back to 10 days and hold ourselves accountable to killing it with the most amount of events that we can that are related to mountain culture.

"It was a lot to jam into five days, so having more time will give us more opportunity to celebrate more events."

It's less clear, though, what exactly will fill those 11 days, as Gibbons said he and the team were still in the process of deciding where to focus their energies. A large part of that process, he explained, has been to consult as many festival participants as possible, recalling a recent meeting with roughly 40 current and past pro athletes and artists.

Gibbons asked attendees what particular moment made them realize they would never leave Whistler, citing the 1982 World Cup as his personal example. He later cracked the national ski team and, sure enough, Whistler remains home.

Others Gibbons has consulted include prominent figures of the festival's past, including founder Doug Perry, Sue Eckersley, Kristen Robinson, John Rae and representatives from Tourism Whistler.

Though Gibbons Whistler has served in a co-producer capacity before, it's the company's first time running the show entirely, and as its head, Gibbons wants to ensure he gets it right.

Whether it's this year or in the future, Gibbons wants to make the festival about more than just the competing professionals, as he's hoping to create an atmosphere that celebrates all aspects of mountain culture.

"Athletes and professionals that care about mountain culture are going to be celebrated."

Gibbons added that he also welcomes feedback from festival attendees via email at wssf@gibbonswhistler.com.