The Whistler Gymnastics Club headed to Kelowna this past weekend to take part in the annual Ogopogo Invitational.
Jun 6, 2012 9:00 PM By: Andrew Mitchell 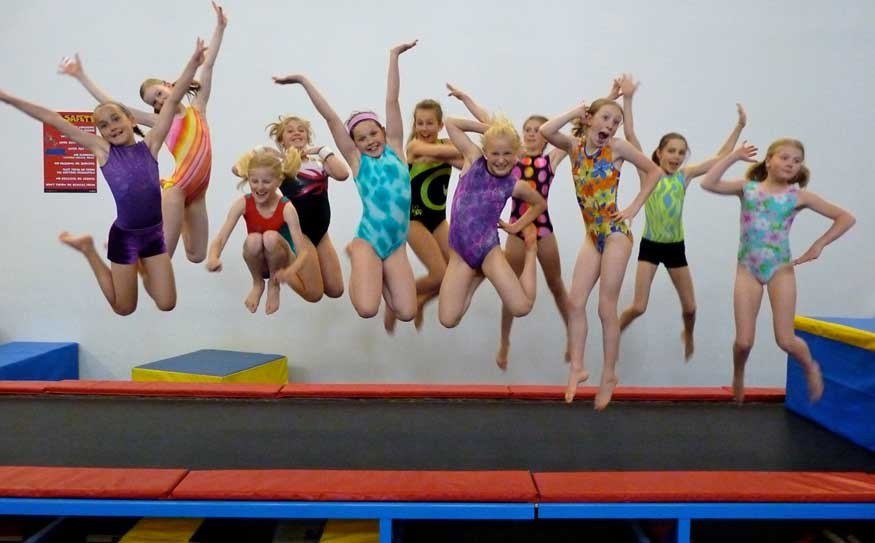 The Whistler Gymnastics Club headed to Kelowna this past weekend to take part in the annual Ogopogo Invitational. It's usually an end-of-year celebration for the athletes, as well as a final chance to compete with the routines they've been working on all year with the pressure off.

With the team's best athlete this season staying home with a knee injury after winning her category the past two meets, Whistler athletes faced athletes from across B.C. and Alberta and ended up finishing on top of several categories. It was the club's best performance at the meet with almost all of the athletes earning medals and ribbons.

In Provincial Level 1 Tyro, Jennifer Lafreniere placed first all around out of 19 athletes, winning silver medals on vault and beam, tying for third in bars and placing fourth on floor.

In Level 2 Novice, Caitlin MacConnachie was also first all around, winning gold on bars, silver on beam, bronze on floor and placing sixth on vault.

Hannah Peatfield was second all around in Level 2 Tyro 2000, earning silver medals on vault and floor and tying for third on beam.

In Level 1 Argo 2002, Katie Faerge was third all around, with bronze medals on bars and floor and fourth place finishes on vault and beam.

The club's Level 3 athletes had a tough meet with top athletes from Alberta and the Lower Mainland in the group. Keeley Wentzel still managed a gold on vault and silver on floor, while placing sixth all around. Carly Mann was third on vault, sixth on bars and tied for seventh on beam to place 10th.

The club is now wrapping up its season, finishing the third week of June. Registration is open for summer camps and the fall session for both recreational, competitive and adult programs for gymnastics and trampoline.

Over 500 kids in town for provincial Gymnaestrada

Gymnaestrada is a fusion of gymnastics, dance, acrobatics and theatre, a chance for kids who train for competitions to have some fun with their skills.

This weekend, the Whistler Gymnastics Club is hosting the Gymnastics BC provincial Gymnaestrada celebration with over 500 participants from across B.C. and Washington State performing, taking workshops and enjoying the spectacle.

Some of the workshops available this year include Movie Stunts, Parkour and The Groove Method. As well, the Vancouver Circus School, which has set up programming at the Oros Whistler Gymnastics Centre, will be putting on three special shows at Oros at 1:30 p.m. and 4 p.m. Saturday, and Sunday at 10 a.m.

All are welcome to attend, whether you're with a team or not.