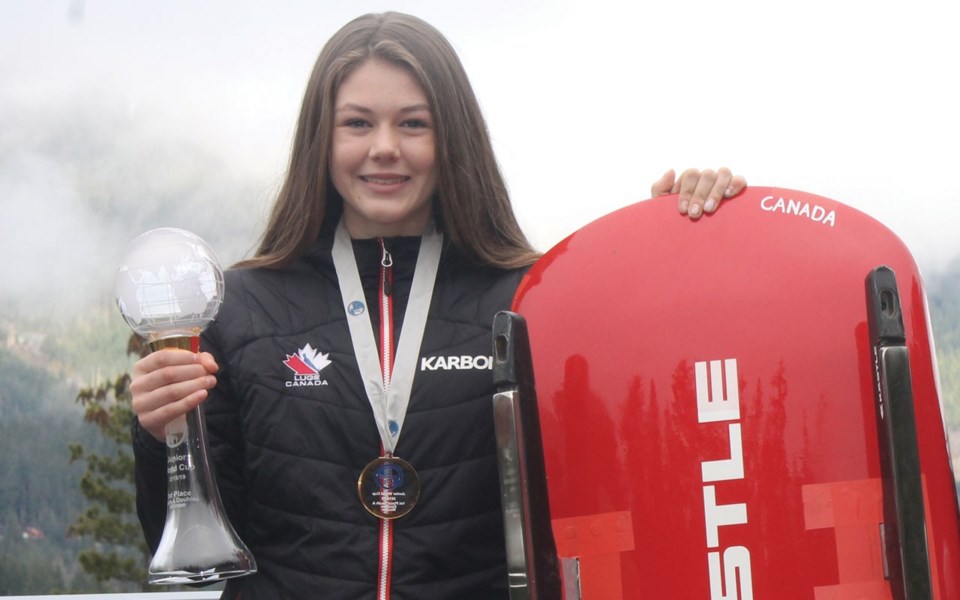 Nash finished 0.871 seconds back of champion Merle Fraebel of Germany, while Jessica Degenhardt, also of Germany, was second and Diana Loginova of Russia took third.

Sitting fifth after her first run, Nash climbed up one spot, but couldn't quite crack the podium.

"Obviously a medal is always the goal, but I thought that I raced well today, and I am happy with my result," Nash said in a release. "I do wish that I could have been closer to third place today, but I have to be happy with my result. "St. Moritz is very different from any other track that I've slid on. The ice is so smooth, and it feels like you're floating. It's a very fast track, which I really like, because it reminds me of Whistler."

The other Canadian in the competition, Kailey Allan of Calgary, took seventh.

Nash will return to competition on Saturday with doubles partner Natalie Corless in the first-ever women's doubles event at the Youth Olympic Games.