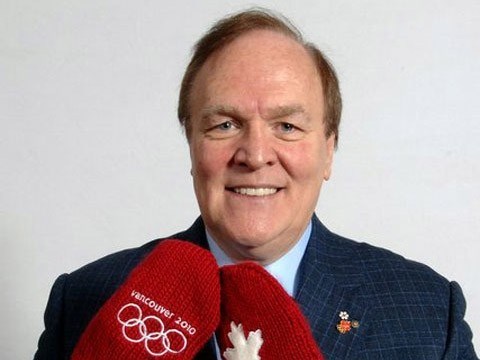 The Canadian Olympic Committee (COC) and Own the Podium (OTP) made a series of announcements in the last week that change the landscape for amateur athletes and their coaches.

Starting in 2012, the COC will now reward coaches for the performance of their athletes in the Olympic Games. A coach will earn $10,000 for a gold medal, $7,500 for a silver and $5,000 per bronze, per sport discipline. If two athletes or teams finish on the podium, like in women's bobsleigh in the 2010 Games, the coach will get paid for the best of the two results.

"Coaches are the backbone of our athletes' planning, preparation and performance," said COC president Marcel Aubut on Nov. 19. "From the time a child takes their first steps onto the field, the track or the ice, the coach is the key. We need to keep our coaches in Canada. We need to reward them at the level they so rightly deserve."

The reward for coaches will be decided by the athlete and their national sport federation, and can be divided between coaches.

Under the Athlete Excellence Fund, athletes were presented with $515,000 after the 2008 Games in Beijing and $1.7 million after the 2010 Games in Vancouver. If the coaching reward program had been in place for 2010, when Canada made history with 14 gold medals and 26 medals in total, the coaches would have earned $217,500.

Also new last week, the COC announced $5 million in additional funding for OTP to assist with programming in coaching, training and support, raising the COC's total contribution to $25 million from 2009 to 2012.

"This new additional funding agreement underscores our strong commitment to helping athletes achieve medal results and inspiring our youth," said Aubut. "Vancouver 2010 has taught us that sport makes our country better. Young people are introduced to new heroes to idolize and the country unifies behind them. We have an ambitious goal in London next year: top 12 in 2012. It is the athletes who will deliver this historic result."

The additional funding is specifically earmarked to coaching, training and athlete support programs.