BC Snowboard, BC Adaptive Snowsports both boosted by Paralympic Sport Development Fund
Jun 25, 2019 2:00 AM By: Dan Falloon 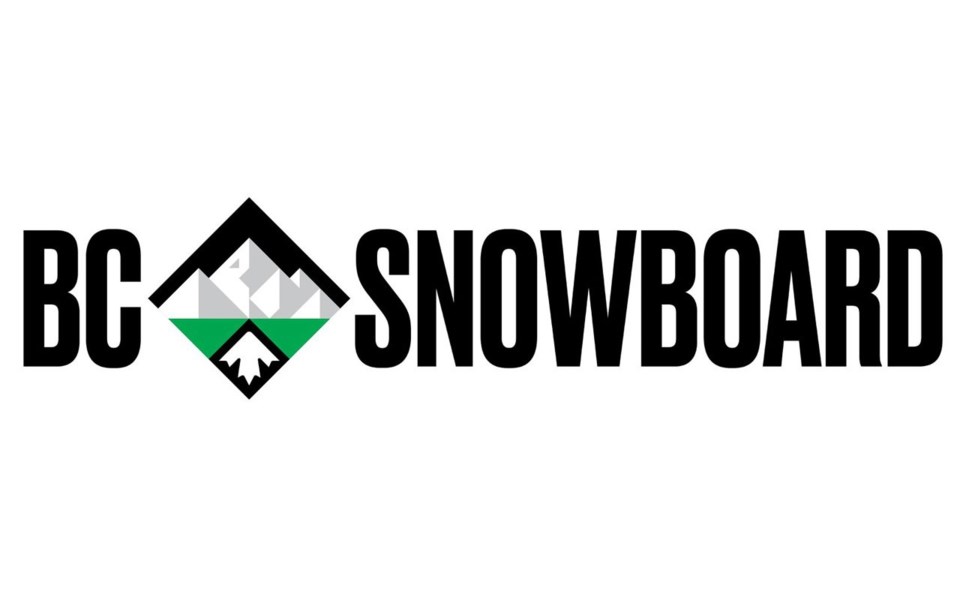 BC Snowboard received a $10,000 grant from the Paralympic Sport Development Fund. Image submitted

Two BC winter sports organizations were among 25 groups from across the country that received Paralympic Sport Development Fund grants, the Canadian Paralympic Committee announced on June 10. In all, $200,000 was given to the groups in denominations of $5,000, $10,000 or $15,000.

BC Snowboard received its funding to run "multi-day skill development camps for athletes and coaches, according to a release, while BC Adaptive Snowsports' grant goes toward "a training camp with a focus on developing athletes, including skiers with a visual impairment, and providing coach training and support."

BC Snowboard executive director Cathy Astofooroff said the organization received $10,000 while BC Adaptive Snowsports declined to confirm its amount as it had not been released publicly.

Astofooroff stressed that while the funding will benefit athletes, it is also a major boon on the coaching side.

"In general, we will work with other organizations to identify athletes. We want to hold three camps throughout the province. We're just in the process of organizing that with a champion coach. We'll bring that coach up to speed with some additional courses," she said. "That coach, in turn, will mentor coaches within the areas that we deliver the camps."

Astofooroff said BC Snowboard plans on keeping the camps as inclusive as possible, saying there is no age limit. As for skill level, "it would be nice if they have been on snow, but so far, as for riding ability, we're going to keep it wide open," according to Astofooroff.

"By introducing them into the structured components of competitive para-snowboard and the disciplines of it, (it can) build some opportunities for them to develop their intermediate technical riding skills," she said.

While locations have not yet been determined, Astofooroff expects the closest one to Whistler will likely take place at one of Greater Vancouver's mountains.

Meanwhile, BC Adaptive Snowsports' athletic and communications manager Fannie Smith said the funding will go to an existing camp, which has averaged 35 participants in recent years. Smith noted participants tend to be skiers, though some snowboarders join as well.

"BC Adaptive Snowsports runs camps every season called all-mountain camps. They're four-day camps that happen in Sun Peaks and Sunshine Village, so we work in collaboration with Rocky Mountain Adaptive out in Alberta," she said. "It's a four-day format that focuses on some learn-to-race skills. Some have already raced, so they get some training opportunities in gates. We also do all-around mountain development, skiing and snowboard development skills."

Smith noted that the camp serves athletes with both physical and cognitive challenges, but stressed that it is not a beginner's camp. She added that it can be a step on the pathway for those looking to further their development as racers.

"The camps do allow for athletes and participants from across the province to meet in the one spot and get support in their development. BC Adaptive will work one-on-one with athletes that are wanting to pursue racing and work on a very customized, individualized program for them," she said.

The full list of recipients is available at www.paralympic.ca.