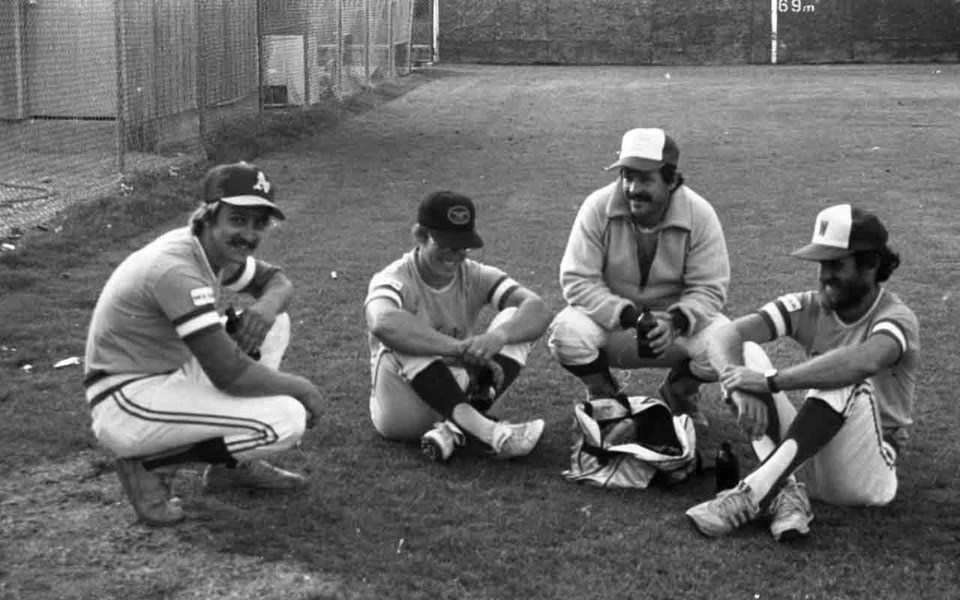 The Whistler Slo-Pitch Association needs your help throwing a birthday party on July 27.

The local league is marking the 25th anniversary of Spruce Grove Park, which opened this week in 1994. League convenor Alison Jenkins said the event, featuring a day-long locals' lottery tournament, will run for 10 a.m. to 5 p.m. and she encouraged all members of the community to attend.

"The point of this is not just to recruit current WSPA players, it's a community event," she said.

One of the highlights will be the oldtimers' exhibition game, slated for 2:30 p.m.

"It's for anyone who played back in the day, and that's a very loose definition," Jenkins explained. "I'm not putting a strict age limit on it. We've got people from their 40s to their 70s coming to play in that.

There is no cost for the oldtimers' game. To register, contact Jenkins at info@whistlerslopitch.com.

There will also be a home-run derby, also at 2:30 p.m., to give tournament players a midday break.

Off the field, the Combat Dolphins will play from 1 to 4 p.m., and there will be children's entertainment including face painting and glitter tattoos from noon to 3 p.m.

The park will also be licensed with a special event permit while Tapley's will run concessions as per usual.

For the tournament itself, there are 120 spots available, as Jenkins is hoping for eight teams of 15 with games starting at 10 a.m. Those interested in playing can register any night between 6 and 9 p.m. at the concession stand with $10 cash.

The tournament is open to first-timers, and all they need to bring is a glove.

"We would love to welcome new players into our organization, too," Jenkins said.

Jenkins added that slo-pitch in Whistler predates the park and has been played in town since the late 1970s, with games hosted in Whistler Village.