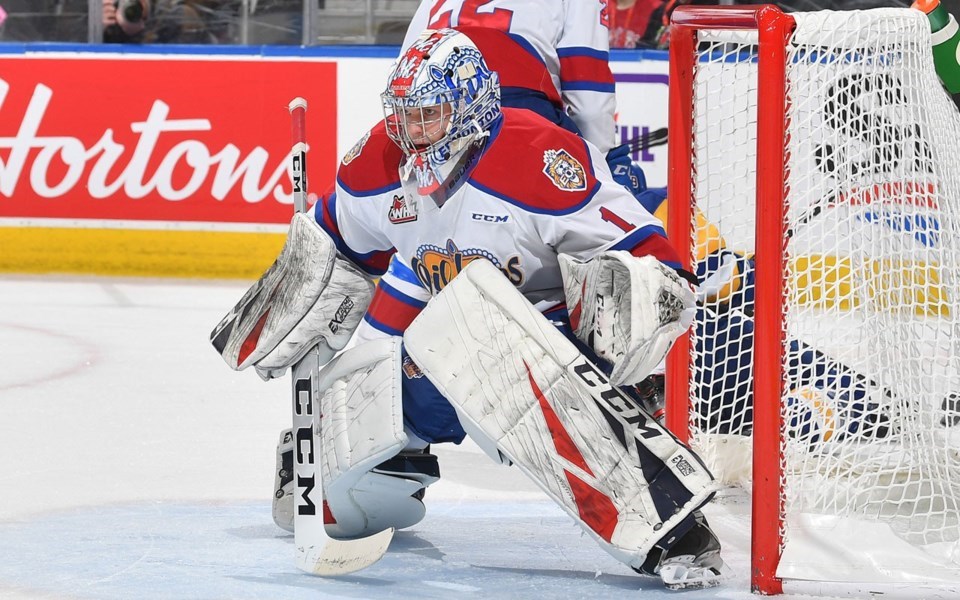 There’s a Warm gust heading into the Windy City.

Whistler goaltender Beck Warm has inked a standard player contract with the American Hockey League’s (AHL) Chicago Wolves for the 2020-21 season, which is expected to begin in early February. The Wolves are the top affiliate of the Carolina Hurricanes.

Warm split the 2019-20 season, his final junior campaign, with the Tri-City Americans and the Edmonton Oil Kings, helping Edmonton to the third-best record in the Western Hockey League when play was halted due to the COVID-19 pandemic.

When Warm suits up for Chicago, it’ll be the highest level of hockey a Whistler product has achieved. Garrett Milan has played 25 games at the ECHL level, a step below the AHL, for the Atlanta Gladiators, Greenville Swamp Rabbits and Rapid City Rush.