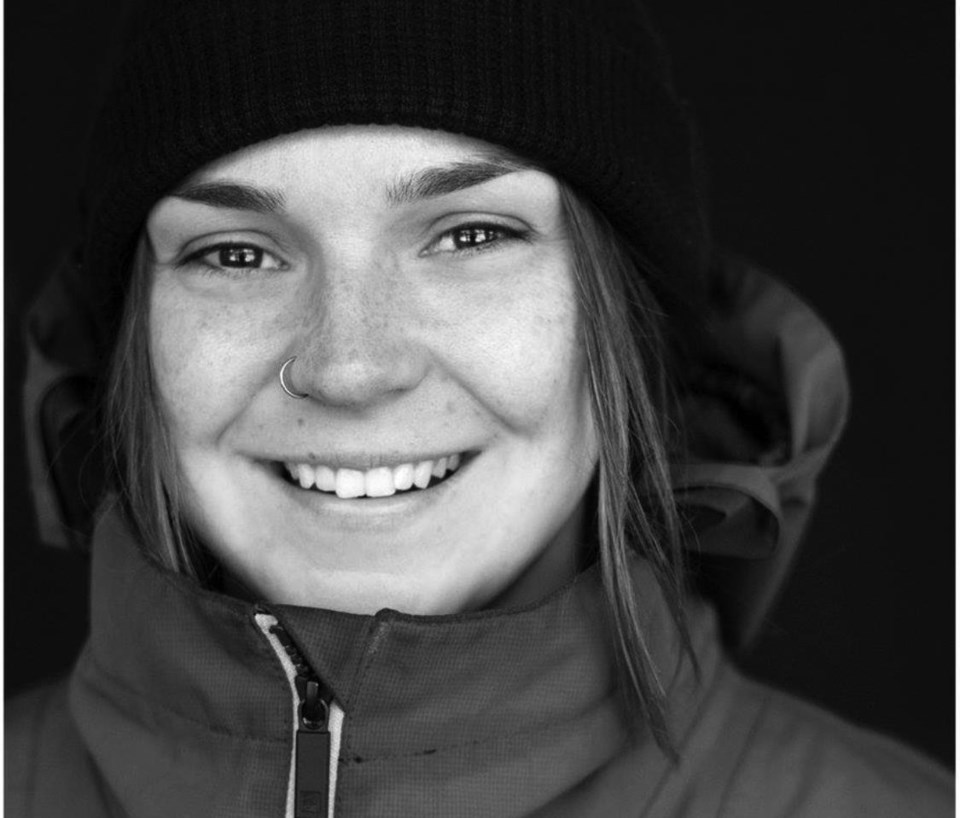 BC Snowboard Team assistant coach and Whistler local Meghan Hebert is being recognized at this year’s BC Sports Athlete of the Year Awards as an emerging female leader in the province’s sports industry. The Bobbie Steen Legacy Award is accompanied by a grant that will help fund her idea to host a women’s snowboard summit for aspiring coaches.Photo submitted

At events, BC Provincial Snowboard Cross assistant coach Meghan Hebert is used to being one of the only female coaches on the mountain.

“When I’m coaching in Europe, I’m maybe one of five women, out of 25 coaches there, whereas in Canada, if there’s the same amount of coaches I may be one of two,” Hebert said.

She wants that to change.

The 31-year-old Whistler local’s advocacy for gender equity in snowboarding earned her a provincial honour this month, as she was named the 2021 recipient of the Bobbie Steen Legacy Foundation Award for emerging female leaders in B.C. sports. She’ll be officially awarded the honour during Sport BC’s Athlete of the Year Awards, set to take place virtually this year on Thursday, March 25.

“To my knowledge there hasn’t been any female coaches who are in the snow-sport industry who have been selected for this award, so I was very surprised,” Hebert said over the phone, while carrying out her mandatory quarantine in Whistler after returning home from coaching in Europe.

“Going into the nomination process … we kind of weren’t sure where I would be standing with the selection committee for the awards, so it was definitely a shock, but I’m very happy about it.”

Managed by ProMotion Plus—a B.C.-based non-profit that strives to promote opportunities in sport and physical activity for women and girls across the province—the prestigious award aims to provide financial support to activities dedicated to advancing gender equity in these industries.

As such, Hebert will receive a $2,000 grant along with the honour. It will help fund the creation of a women’s snowboard summit, an idea Hebert said she was working to implement before COVID-19 hit. The concept “ended up being why I got selected for the Bobbie Steen award,” Hebert explained.

“We’d have a day where we show them a coaching program, and we consolidate it, so on the following day, we have progression day where it’s all about them and their own riding,” Hebert explained.

“But then on top of that, let’s also teach women [about] the judging side of the sport and the official side of the speed disciplines, and also the director’s side—like how do you run a program? And just go over all the different pillars of snowboarding as a competitive sport, and bring us all together.”

She added, “That’s what I’m trying to build for next year, when we’re able to get together.”

Hebert first entered the world of coaching as a snowboard instructor in Ontario before joining the ranks at Whistler Blackcomb. Soon after moving to B.C., she decided to step into the world of competitive snowboarding as an athlete, eventually earning herself a spot on the BC Snowboard Team. “I was on the team for a few years and through my time as an athlete, I started to get into coaching just as a means to pay for my athletic career,” she recalled.

About six years ago, when she decided to take a step back from competing herself, Hebert took over as owner and director of the North Shore Snowboard Team in North Vancouver. “I kind of took that program over thinking like, there’s not a lot of coaching jobs and that’s what I want to do. So I’ll create my own job,” she recalled.

But, “all at the same time,” a spot opened up on the BC Snowboard Team’s coaching staff. “So I went from athlete on the team, and then within a year, being a part-time coach,” she said. With the help of her mentors and the team’s head coach, Hebert was able to carve out her current full-time role as an assistant coach and provincial coach developer. Now, balanced with her role of director of the North Shore club, “I have my own team within the [BC Snowboard] team that I oversee as part of a pathway to becoming a head coach eventually one day,” she explained.