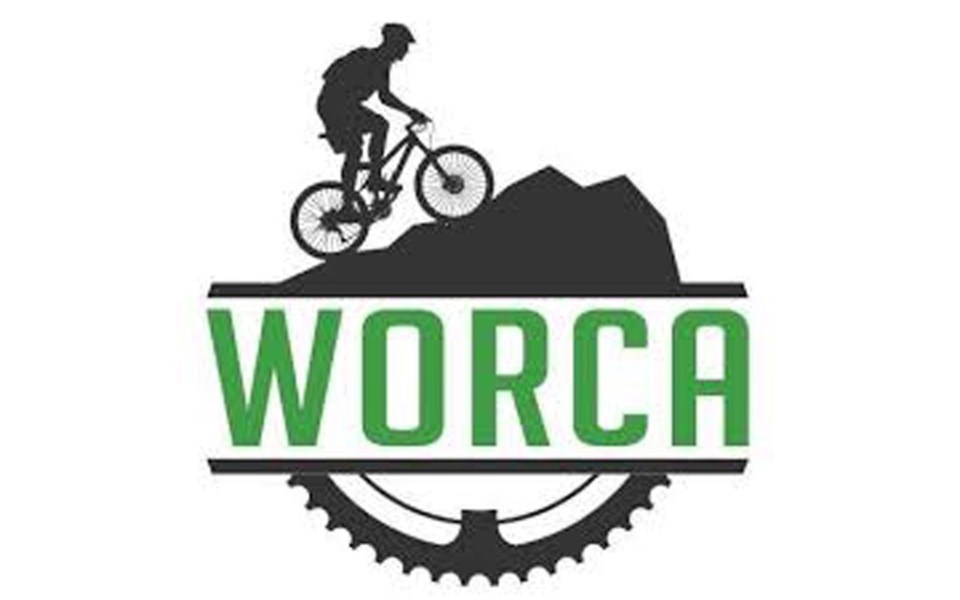 The Whistler Off-Road Cycling Association is starting up the Back 40 race in June. <ParaStyle:CUTLINE Styles\:CUTLINE- credit>IMAGE SUPPLIED

The legendary Nimby Fifty is no more, but the Whistler Off-Road Cycling Association (WORCA) is stepping in with a hope to fill the gap.

WORCA director of special events Quinn Lanzon, the group's director of public relations for the past two years, stepped into the new role in the hopes of creating a Nimby-style event with a Whistler flair. The inaugural Back Forty is set to debut on June 6.

"[The Nimby] has been my favourite mountain bike event since the first time I did it. I participated in it this year knowing it was the last one. I really had been thinking about the possibility of bringing that to Whistler," he said.

Lanzon said the route was nearing completion, but was not yet ready for the ultimate reveal. However, the route will begin and end in the Upper Village and will run, at least partially, on Whistler Blackcomb property.

"The course will be roughly 40 kilometres and right now, it's at 1,700 metres of climbing. It'll be really similar in length and elevation gain to the Nimby course, but it's going to ride totally different because it's Whistler," he said.

WORCA vice-president Omer Dagen expects the Back Forty to provide challenges similar to what the Nimby did.

"The trail network we have in Whistler is conducive to replicating or carrying on the legacy of that kind of challenge," he said. "The route is going to engage and challenge good bike handlers. It's certainly not going to be an event that someone with a high degree of fitness and minimal bike handling skills is going to excel at, similar again to the Nimby.

"You had to have both. You had to be quite fit and be quite a competent mountain biker and bike handler to really excel."

Lanzon looks at the event as an opportunity for WORCA to engage with some bikers from further afield than it's used to. The Nimby regularly attracted several of Canada's top racers, and Lanzon hopes to bring some of those same competitors to Whistler.

"Our mandate is community driven and most of the events that have been put on in the past have been Toonies and the Dirty 30 and the Westside Wheel-Up, community-driven stuff that wouldn't really have a big reach outside of Whistler," he said. "What I want to do is put on a world-class mountain bike event, inspired by the Nimby, in Whistler and do it in a way that would raise money for the association."

In terms of bringing in some of the big names that the Nimby attracted, Lanzon said local Enduro World Series star Jesse Melamed was among the first to comment on WORCA's Instagram post and plans to participate if his schedule allows. Lanzon added that organizers would be proactive in inviting the Sea to Sky's bigger names to take part.

While Nimby Fifty organizers Dean Linnell, Russ Wood and Terry Evans are not involved in the planning, Lanzon has consulted them as he mapped out the event.

"They looked at it together, gave some really helpful insight, and also some of the key things about the Nimby that they thought worked really well," he said. "It's really just trying to capture the best aspects that that event had and making sure that we continue to bring those to life.

"In them allowing us to use the name Nimby and say that we're being endorsed by them, we are holding ourselves to that level of event."

"Those guys did an awesome job, ended on a real high note, so we started talking about what could we do to replace the spirit of that event," he said.

In addition to the course, the field size is also to be determined, but Lanzon said the current estimate is around 350. With funds raised going back into WORCA's trail advocacy and maintenance work, the group hopes to make a splash in its coffers.

"Anything and everything is going to be valuable to improving the trail network and hopefully, expanding it a bit as well," Dagen said.

Lanzon noted that while the race is happening the same day as the Whistler Half-Marathon, it will take place later in the day to avoid conflicts.

"Already, there are people saying, 'We should do both,'" he said. "The timing will be such that it will be possible."

Registration will open in early February.