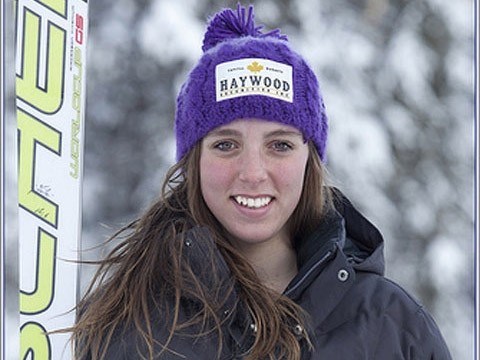 Some 10 of the 16 athletes named to the B.C. Ski Team for the coming season are from the Whistler Mountain Ski Club, and will have an opportunity to race in Nor-Am Cup, FIS and national championship level over the course of the season.

The development team women are Hallie MacLachlan from the Fernie Alpine Ski Team and Silken Rauhala of the Big White Racers/Kelowna Ski Club.

The men's team will be anchored by Whistler veteran Conrad Pridy, who is currently training with the national team along with his brother Morgan. Other WMSC skiers in the mix are Ben MacLean, Broderick Thompson, Ford Swette and Brodie Seger. They will be joined by Tyler Werry and Roger Carry from Fernie and Invermere's Martin Grasic.

Many of the skiers, including Pridy, have been with the B.C. Ski Team for at least one season. Returning skiers are Ramsden, Darlington, Pridy and Thompson. MacLean, Werry and Swette were with the provincial development team last year.

The team has been active as a training group over the off-season, and will head into this season with more than two months of on-snow training.

"With 60-plus days of skiing already under our belts, this has been one of the most impressive prep periods to date," said men's head coach Brandon Dyksterhouse.

"Although the team is quite diverse in age, with years of birth ranging from 1990 to 1995, their camaraderie is second to none and I would expect that this year's team will be viewed as one of the all-time greats."