WSSF on pause, looking for 'creative' ways to move forward in light of COVID-19: Gibbons 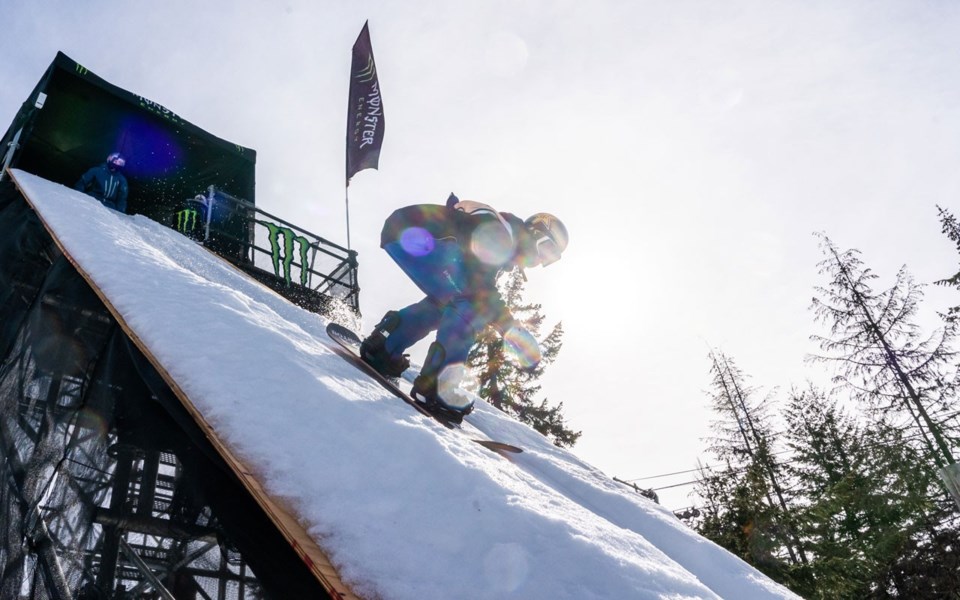 In the face of widespread event cancellations to contain the spread of COVID-19, the World Ski and Snowboard Festival is looking to find creative ways to move forward in some form.

While it would be a significant challenge to run the festival in light of the provincial government's March 12 ban on events with more than 250 people in attendance, Joey Gibbons, CEO of festival owner Gibbons Whistler, isn't ready to call it off just yet. A release on March 14 described the festival as being "on pause."

During a meeting with athletes earlier this week, Gibbons posed the potential need for contingencies for the festival, originally scheduled from April 16 to 26.

Being Gibbons Whistler's first year of festival ownership, details and plans were already changing rapidly. The proposed change in direction has only accelerated the process as organizers look to adapt to the new reality on the fly while remaining in contact with partners such as Whistler Blackcomb, the participants, and community leaders with how to progress safely.

"It's definitely not going to look the same way as it's looked in previous years. We're going to reshape it," he said. "We're day-to-day with announcements and we're following guidelines from our health ministers.

Gibbons said some suggested ideas of events that could run without spectators include: skateboarding's King of the Road contest, where athletes are given points based on completing various challenges in a set time period; letting backcountry athletes pick a location to ski or board and share their experiences; and webcasting battles from artists' studios.

"They all want to come here. We've just got to create an environment that makes them want to come here," he said. "Everyone is looking for an excuse to come to Whistler in the last two weeks of April.

"It's up to us to create a circumstance that makes them want to be here, and that's what we're trying to figure out."

Gibbons also acknowledged that while he'd look to attract the best to town, given the advisories against non-essential international travel, such as the recommendation from the Canadian government for its citizens, he understands that those who would otherwise be interested might lean towards staying put this year.

"We've been in communication with a lot of these people, but they've got their own set of circumstances depending on whether they live in Vancouver, Europe, Asia, Squamish, Whistler," he said.