Managing director Angela Heck will take the lead of the organization
Oct 5, 2020 3:01 PM By: Alyssa Noel 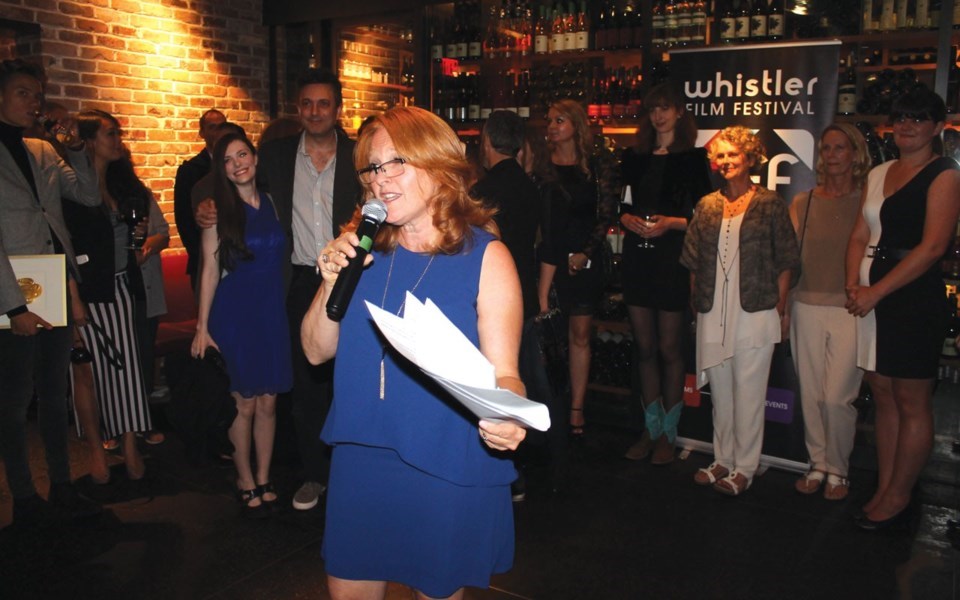 Shauna Hardy Mishaw, executive director of the Whistler Film Festival (WFF), will be stepping down from her role, the festival announced on Monday, Oct. 5.

Hardy Mishaw, who founded the festival in 2001, will remain on its board of directors and also serve as interim development director for the 2020 edition.

"Through every moment of my WFF journey, I have been driven and inspired by the dedication and commitment of our community, staff, supporters, audiences and artists, which have enabled us to become one of Whistler's signature events, grow our reputation as a champion and incubator of diverse domestic talent and great stories, and do our part to move the dialogue forward on gender equity, diversity and inclusion," Hardy Mishaw said in a release. "I am very proud of the impact and legacy we have created, and know that our team is well-positioned to succeed with the online and physical delivery of our programs going forward."

Last year, Hardy Mishaw was recognized as one of 50 women from around the world making an impact in show business as part of the 2019 Variety International Women's Impact Report. She also received the 2014 Women of the Year award and the 2009 Wayne Black Service Award from Women in Film & Video Vancouver for her work supporting B.C.'s entertainment industry. Locally, she was also named the 2008 Whistler Chamber of Commerce Business Person of the Year.

"Under Shauna's leadership, WFF has been established as 'Canada's coolest film festival,' and is widely recognized as one of North America's top film festivals," Ann Chiasson, chair of the Whistler Film Festival Society, said in the release. "We remain indebeted to her vision, leadership, and commitment to our organization, programs, and people."

Angela Heck, who was recently promoted to managing director, will now be at the organization's helm. The festival is set to run largely online from Dec. 1 to 20 with plans underway for some in-theatre screenings.

Whistlerites head to the polls today
Oct 24, 2020 8:23 AM
Comments
We welcome your feedback and encourage you to share your thoughts. We ask that you be respectful of others and their points of view, refrain from personal attacks and stay on topic. To learn about our commenting policies and how we moderate, please read our Community Guidelines.