EDITORIAL: B.C.’s other pandemic needs our attention too 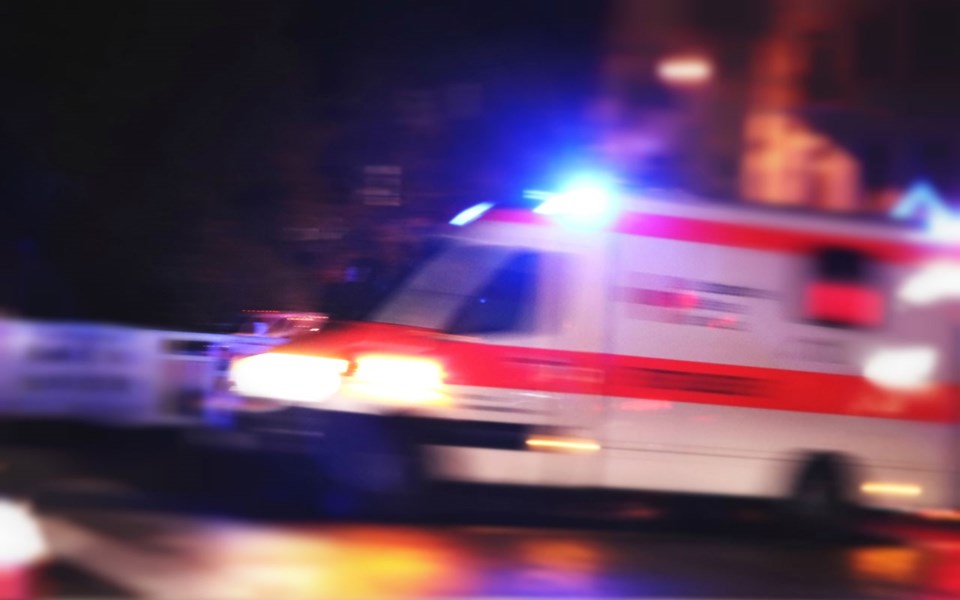 I admit it has been decades since I experienced what an overdose can look like firsthand.

I was a pretty green reporter on a police ride-along when a call came over the radio about the overdose in an alley off of Vancouver’s Downtown Eastside in the late afternoon of a winter day. The officers might not have responded except one of them thought he recognized the description of the person who was unresponsive—a man he had spent hours with over the previous several months trying to get help.

Of course it was raining.

Paramedics were already on scene when we got to the dark, dank, garbage-strewn alley—stereotypical in its appearance, to be honest.

I’m pretty sure I should have stayed in the car but no one paid me much attention as I followed the officers.

I can still see the scene clearly in my mind to this day: The police officer’s face where frustration warred with devastation and guilt (later, the officer said something like he felt partly to blame as he didn’t check in on the man that day), the paramedics kneeling beside the man, a small bunch of medical detritus scattered around them, passersby who kept walking with eyes averted, and the flashing emergency lights reflected in the puddles.

It didn’t feel real at the time and, in some ways, it still doesn’t.

It is a heartbreaking, unforgettable memory that I hadn’t thought about for years until this weekend when it all came flooding back as news broke that a local man had overdosed—thankfully, his friend recognized what was happening and called paramedics who were able to resuscitate him.

That ride-along was my introduction to the overdose crisis, which B.C. basically ignored until then-Provincial Health Officer Dr. Perry Kendall declared a public health emergency in April 2016. Helping illicit drug users and recognizing the huge issues with opioid addiction was just not a popular political discussion back then—and to this day, we are still struggling to normalize it.

But normalize it we must.

This week saw the release of the latest report by the BC Coroners Service. It found that an average of five people are now dying every day. In the month of October alone, there were 162 fatalities connected to fentanyl and illicit drug toxicity (In Whistler fentanyl has been found to be in the supply of cocaine and MDMA). That makes it the fifth month this year where the death toll has exceeded 160, and the eighth straight month with over 100 dead. So far this year there have been 1,386 illicit drug deaths in the B.C. with men accounting for about 80 per cent of the dead.

Dr. Mark Tyndall of the UBC School of Population and Public Health opined in the Canadian Medical Association Journal in August that, “the only pragmatic and ethical way forward is to offer a regulated, safer supply of opioids, decriminalize drug use, and redeploy resources that are used for drug law enforcement into health and social programs.

“In the last 5 years, the major responses to the overdose crisis have been to reverse overdoses through harm reduction programs, build a better addiction care system, and create better housing and social services. Although these may be important actions and aspirations in the long term, they will not address the current emergency. Unless there is a radical change in our approach to the epidemic, overdose deaths will continue unabated. It is time to scale up safe supply and decriminalize drug use.”

It is a logical position made even more compelling as we come to grips with not just the overdose crisis, but also the way it is now deeply impacted by the other major health crisis we face—the COVID-19 pandemic.

(The Public Health Agency of Canada found that recent data from several jurisdictions across the country show a worrying increase in opioid-related harms and deaths since the beginning of the COVID-19 outbreak. This may be related to: changes in the illegal drug supply as supply chains have been disrupted by travel restrictions and border measures; less access to supports and services for people who use drugs, such as supervised consumption sites; and more use of substances as a way to cope with stress.)

Said Dickinson: “As we go into shorter, darker days and potentially more restrictions, it is important to foster dialogue in the community that substance use is going to go up.

“We are open. We are here and we are here to help people.”

If you need help, reach out to WCSS at mywcss.org. For free Nalaxone kits and virtual training, go here.To learn about the Lifeguard app go here.