Up in the Great White North, we might not think that issues concerning the Internet of our American brethren would be of issue to us. But we'd be wrong. If you haven't already heard, the U.S.
May 14, 2014 10:00 PM By: Christopher Poon 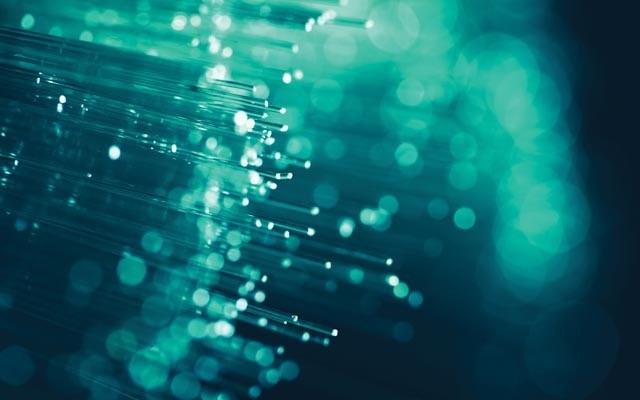 Up in the Great White North, we might not think that issues concerning the Internet of our American brethren would be of issue to us. But we'd be wrong.

If you haven't already heard, the U.S.'s Federal Communications Commission (FCC) is currently looking at a bill that could change the way the Internet is used not only in the U.S., but in the rest of the world.

A bill backed by some of that country's top Internet service providers (ISP) is hoping to put a clamp on what is currently seen as a neutral Internet by proposing to give preferential access to websites that pay extra. Those websites that cough up the cash would then see user traffic sped up through whichever ISP they paid.

Think of it like this: back in the day the mob would charge businesses in their area a "security" fee in order to keep things good and peaceful. Any business that refused to pay was then made to suffer. Summed up in a word, it's extortion and is pretty much what's going on down south.

Your beloved Netflix? They've already ponied up to the likes of Comcast and Verizon in order to secure faster access speeds for consumers. The agreement came about after Netflix found that its traffic through the two providers was slowing down.

I've written about net neutrality several times before, but I'm not going to stop, because this stuff is important. In today's increasingly apathetic culture, corporations are banking on the shiftless to do nothing, as they try to endanger the freedom of the web.

In fact, some of the web's largest stakeholders — Google, Microsoft, Facebook and Amazon, to name a few — have banded together against the FCC's proposed changes. From their perspective, they aren't too stoked about potentially having to kick up to ISPs in order to have people accessing their sites faster.

And while the backlash to the proposed changes has been somewhat widespread and universally condemning, I'm pretty surprised the public hasn't responded with more outrage. Perhaps if some of the websites against the proposed changes would shut down all of their services for a day or two the populous would take notice. For the likes of Google, which was reported in 2012 to make more than $100 million per day, it would be a costly protest, but it would certainly turn heads.

And then we come to Canada. While the FCC stuff doesn't affect us at all directly, you can bet that providers and lawmakers up here are carefully watching how the FCC stuff unfolds. You can be sure that any and every ISP up here would love to rake in some extra revenue by holding web speeds hostage, so long as it's implemented correctly.

I've previously written that it is currently legal for ISPs in Canada to throttle certain web traffic, so long as they are public and upfront about it.

Interestingly, this issue comes at the same time that Netflix released at report on its service speeds in Canada. While Bell was found to stream Netflix the fastest at 3.19 megabits per second (mbs), Rogers Canada was at the bottom of the pack at 1.19 mbs.

Comparatively, we have things pretty good in up north, but if the FCC's whole "preferred access" thing goes through, you can bet Canada's Internet landscape will soon go south.