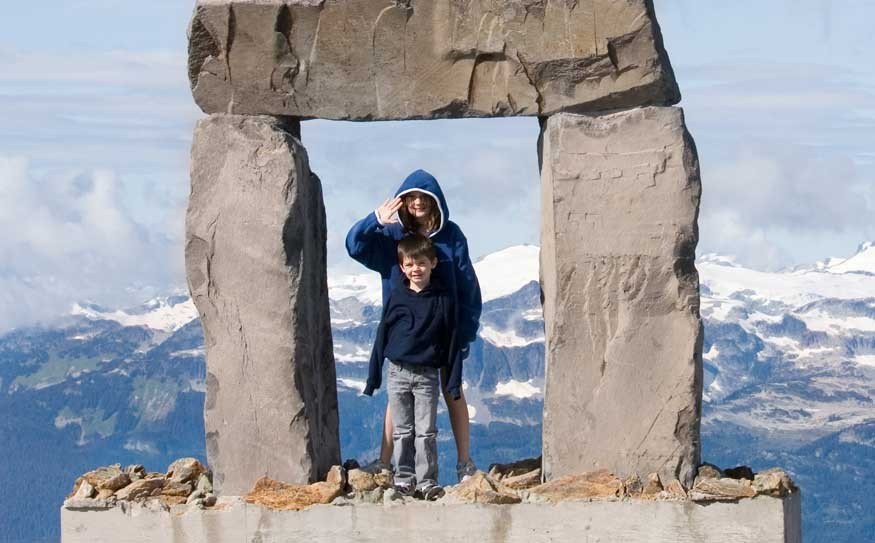 Baseball is notorious for generating statistics from all manner of data and presenting the information as though it means something (lowest earned run average among active left-handed starting pitchers pitching at night). But if there is a rival in the use of statistics without context it might be the tourism industry.

The World Tourism Organization's statement above is an example. The numbers may not be in question but how they were counted needs some explanation. More importantly, what do the numbers mean? A global figure doesn't tell you anything about who went where, when and why. But it sounds impressive: 3.8 per cent growth in receipts during a prolonged period of economic uncertainty.

Similarly, the Canadian Tourism Commission's data on overnight visits to Canada or total tourism spending per quarter may be useful if trying to make a point about the importance of tourism, but they are such broad brush strokes it's difficult to tell what sort of picture they represent.

This is not a criticism of the tourism industry, or the people who compile tourism statistics. It's more a comment about the nature of the tourism industry and its context: it's a collection of businesses, from airlines to hot dog stands; major hotel chains to little operations that rent surfboards or skis. General statistics for the industry, and even general statistics about the industry in one location, tell only part of the story.

And so it is with tourism in Whistler and Tourism Whistler, which is holding its annual general meeting May 17. There is some good news and some bad news.

When the final numbers are in the winter of 2011-12 is expected to have generated more room nights than any previous winter. The record winter was preceded by Whistler's third busiest summer, in terms of room nights, in 2011. Room nights mean people are staying in Whistler. That's generally a good thing, because most retailers and food and beverage operators don't sell much unless there are people here.

Average revenue per room sold was not so good. In fact it "remained at historically low levels." That's not exactly "news" but it is the corollary to "record room nights" that is frequently overlooked — although the hotels providing those rooms are acutely aware the rates are not sustainable in the long term.

Tourism Whistler signed an agreement with the municipality for $1 million in annual funding, through the Additional Hotel Room Tax. The money, which will be used for marketing, is well above the historical transfer of $650,000.

Funding from other sources is drying up. Sponsorship, if anyone hadn't already noticed, is difficult to attract in the post-Olympic economy, which continues to be fragile. Likewise, Tourism BC's annual contribution to Tourism Whistler has steadily declined, from $500,000 in 2009 to zero in 2012.

Tourism BC itself is operating in limbo. The provincial government promised "stable long-term funding for destination marketing organizations" in the new five-year tourism strategy released last fall. But it's still working on a new model for Tourism BC, which just prior to the Olympics was suddenly transformed from an arm's-length Crown corporation funded through hotel tax to an office within the Ministry of Tourism. Subsequently handicapped by year-to-year funding and planning, Tourism BC has become a source of frustration for some in the industry. As BC Business magazine reported this month, Travel Alberta is outperforming and outspending Tourism BC.

"Post-Olympics we haven't seen the kind of resources we need to keep the brand awareness up," Dave Petryk of the Tourism Association of Vancouver Island told BC Business. "And the fact is, even though Alberta is a partner province, they're also a competitor and they're outspending us."

Tourism Whistler, meanwhile, continues to do more with less, maintaining spending on marketing while reducing administrative costs. Last week TW announced an organizational restructuring to meet the evolving expectations of the resort, including the emphasis on festivals and events, and the industry.

Keeping 7,000 members happy in the midst of what Tourism Whistler Chair Roger Soane described at the 2010 annual general meeting as "some of the worst situations the tourism industry has seen in our lifetime, perhaps in 100 years" is not easy.

And it's not just the economy that has presented challenges. Technological advances and generational changes mean tourism organizations have had to adapt quickly. As tourism consultant Peter Yesawich has told TW members, the landscape has changed substantially in recent years: people are less tied to "brand" than they used to be; there is less loyalty, particularly among the Millennials; perceived value is crucial; everyone is time-starved; technology has allowed consumers to compare prices and to book at the last minute.

So while the World Tourism Organization may trumpet growth, the context Tourism Whistler — and by extension everyone else in Whistler — is working in is much more complex.