OPINION: Here's how Canada has flattened the curve while COVID-19 still rampages through U.S.A.

The COVID-19 situation in the United States is almost out of control in many places
Jul 6, 2020 1:41 PM By: Keith Baldrey 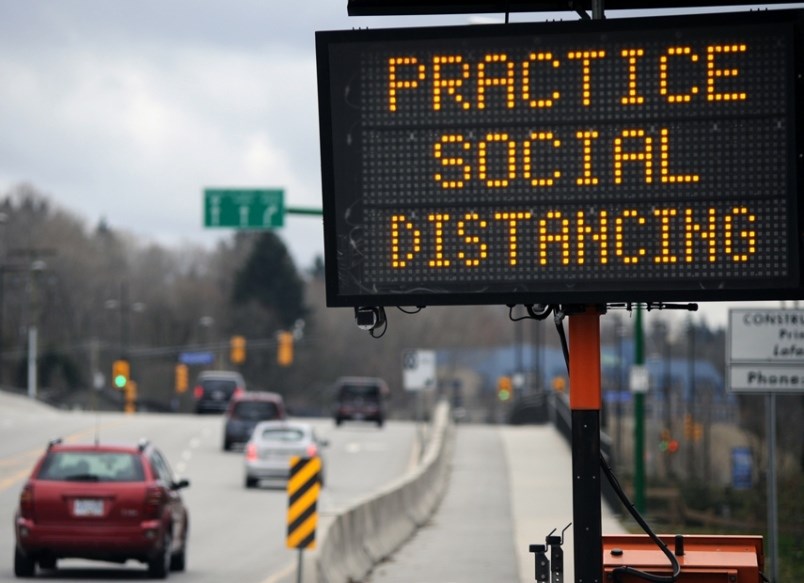 The COVID-19 pandemic has revealed the strengths of the Canadian health-care system while exposing the flaws of the American system, columnist Keith Baldrey writes. photo Mike Wakefield, North Shore News

The COVID-19 pandemic has shone a light on the core strengths of Canada’s health-care system while at the same time it has laid bare the serious shortcomings of the American system.

In this country, we have started to flatten the curve. Ontario and Quebec are not quite as far along as other provinces, but their spread rate of the virus has slowed considerably.

If we stick to adhering to public health protocols – keeping our physical distance, wearing a mask in many situations, not congregating in large crowds – there is every reason to think the curve will continue to flatten while the pandemic continues.

Not so on the other side of the border.

The COVID-19 situation in the United States is almost out of control in many places. States like California, Arizona, Texas and Florida are getting steamrolled by a deadly virus that is rampaging through them.

There seem to be many reasons for the stark differences between the two countries’ experience in fighting off the virus.

Perhaps the most important difference is that Canada’s response to COVID-19 is being driven and determined by public health officials, not by politicians.

The country’s political leaders, meanwhile, have primarily been responsible for devising financial aid packages for the millions of people hit hardest by the virus and have stayed out of the health side of the response.

Contrast that to the United States where, in some cases elected officials (notably President Donald Trump) publicly clash with public health experts and ignore or override their advice.

Dr. Anthony Fauci, the respected U.S. infectious disease expert, has almost disappeared from public view. Evidently, that is because the Trump administration does not want him offering the country expert advice.

Can you imagine if the B.C. government tried to muzzle Dr. Bonnie Henry? A pitchfork-waving mob would instantly materialize in the streets.

Another key difference is that Canadians tend to follow rules created for the benefit of the larger community. We don’t chafe under state controls and when someone like Dr. Henry says, for example, that there will be no mass gatherings of people, there generally is not (the public protests against racism are notable exceptions).

Americans, on the other hand, love to boast about their constitutionally protected personal rights and have been thumbing their noses at things like crowd limits since the pandemic began. In fact, the current surge in COVID-19 cases in the U.S. can be traced back to the Memorial Day long weekend in late May, when huge crowds gathered to celebrate.

Finally, it cannot be a coincidence that a country with a public health care system is doing so much better fighting COVID-19. It allows us to use a centralized approach to taking on the virus.

The U.S., on the other hand, has a private system that has led to a decentralized approach. The result is a hodge-podge of results (within states, some neighboring counties have differing “lockdown” rules; some hospitals do not even report case numbers or deaths).

Two countries side by side, yet we could not be further apart in this pandemic.

Keith Baldrey is chief political reporter for Global BC. Keith.Baldrey@globalnews.ca