Opinion: All is not as it appears

'I believe that all the staff that are working right now are doing their best—we simply do not have enough of them.'
Jul 22, 2021 7:40 AM By: Clare Ogilvie 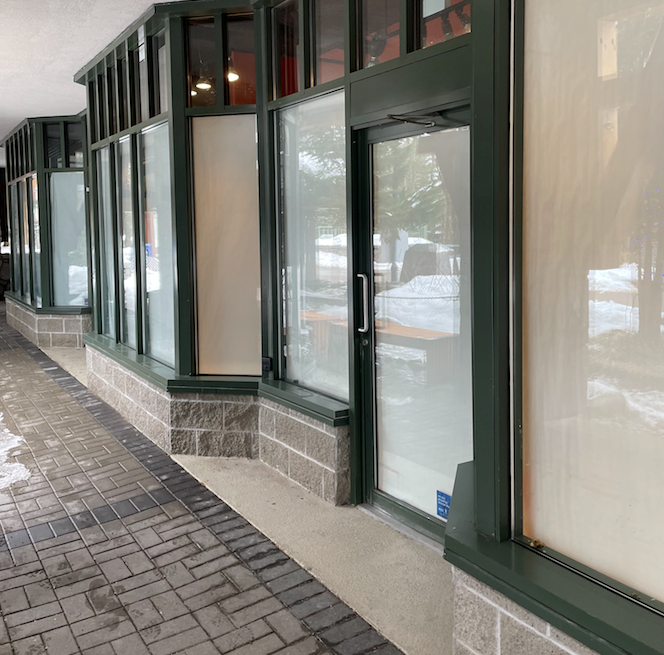 Whistler businesses need staff if the resort is going to be able to return to normal. Photo by Braden Dupuis

I must admit to feeling like a weight has been lifted off our community as the restrictions around travel and socializing and COVID-19 settle into this next phase of re-opening.

The Sunday farmers’ market had a great vibe, the weather was warm—but not a threat—and we are so fortunate that smoke from the over 300 wildfires burning in B.C. has not blown into our community ... so far. Travellers are returning in droves, and we learned this week that international borders are opening to fully vaccinated Americans Aug. 9 and those from further afield in September. Everything’s great, right? Wrong.

It would be easy to just settle into a false sense of summer serenity, but we are far from being back on our feet.

Whistler is continuing to face serious staff shortages in almost every sector in the resort, from accommodation providers to food and beverage to professional services to even our healthcare sector.

Twice last weekend (once while getting a coffee and once while grabbing a snack) I overheard visitors complaining about their visit—not the beauty and all the activities they were doing, but about long waits for service at restaurants and about the attitude of some staff they had interacted with.

I believe that all the staff that are working right now are doing their best—we simply do not have enough of them.

The trickle-down effect is operations not working at full capacity, businesses closing early or opening late or closing altogether one or two days a week. Owners and managers are frequently on the frontlines 24/7 and, really, employees can call the shots at this point.

In the restaurant sector, for example, British Columbia saw about 30 per cent of restaurants close their doors in the last 16 months. The industry employed about 190,000 people before the pandemic began but “straw polls” show about 40,000 people are left in it. This is hardly surprising given the on-again off-again nature of the F&B industry during COVID-19. Many workers moved entirely into other job fields and the many international workers went home.

The tourism industry is desperate for workers to come back. But it’s a hard sell right now as the federal government’s suite of financial support initiatives means workers can stay off work, or only work part-time. I mean who wouldn’t want to be on vacation?

In September the federal government allowed greater flexibility and more people access to the Employment Insurance (EI) program, some for the first time, and more than 3.79 million people have done just that. The price tag? Over $37 billion so far.

Meanwhile, the Canada Recovery Benefit (CRB) provides for up to 50 weeks of coverage for all workers who aren’t entitled to EI benefits and was extended until late September of this year.

Said Ian Tostenson, president of the B.C. Restaurant and Foodservices Association to Global News recently: “A lot of people are still on employment insurance benefits. And, so, unfortunately, they’re working minimum hours and are collecting the federal benefit.

“We understand that, but we’re also saying let’s come on back.”

Unless Canada is weighed under by waves of COVID-19, which could happen thanks to the threat of variants, people should start to return to the workforce in the fall as their government support dries up.

This will be too late for many tourist destinations and the business they support. So, as we travel ourselves, and for visitors reading this while enjoying Whistler, think on this comment by Tostenson who is asking the dining public for patience as restaurants get back into the swing of things while they deal with the labour shortage.

“We might be a little slower at times, don’t get frustrated with us,” he said.

I don’t think it’s a stretch to say we are all a little scared as we look forward to the months ahead. Perhaps we still need to keep B.C.’s Public Health Officer Dr. Bonnie Henry’s words in mind, “Be kind, be calm and be safe.”