It is not an election the province needs. It is an election John Horgan wants. His governing NDP has no requirement for any new mandate.
Sep 21, 2020 3:02 PM By: Kirk Lapointe 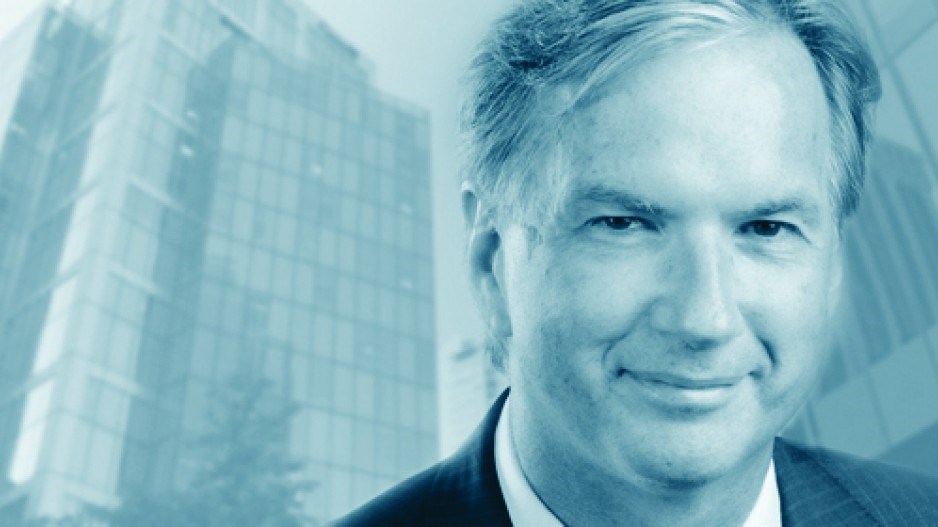 His governing NDP has no requirement for any new mandate. It has dealt with the pandemic for six months and no political foe seeks evidence of public support in his approach. Nobody is sitting down to socially distanced dinner and arguing that an election would solve anything.

His governing agreement with the Green Party, touted innumerable times as durable and tested often as resilient, is not in jeopardy—except by his own hand.

No, this is all about opportunism. It should not surprise—nothing in politics should surprise anymore—but somehow its arrival still feels unseemly, unnecessary and unlikeable.

He stood Monday morning, Sept. 21, and said he had wrestled with the decision but that “in his heart” an election was necessary to “put the politics behind us” and provide political certainty. Abiding the Green deal for another year would be a “waste of time,” considering there is a “four-year project” ahead to tackle COVID-19’s impact.

He kept a straight face.

This is the side of Horgan we have not much seen in office, a crass pol straight out of central casting, betting the bank on factors that today look good but October 24 might not.

Bet No.1: That anything his government did pre-pandemic to alienate the province has been forgotten in the last six months of turmoil, and that the pandemic has built his brand to invincibility. His best ally has been a non-partisan public servant, Dr. Bonnie Henry, who has made Horgan and his team look comparably sophisticated and serene in the context of many flailing governments near and far. To win as big as it thinks it can, that feeling cannot subside.

Bet No.2: That his opponents are in the disarray it appears. The BC Liberals are well back in polls as the election begins, which is where they were in 2013, but with a more proven campaigner in Christy Clark. Andrew Wilkinson will need to recapture the half-hour he outdebated Horgan on proportional representation. The Greens have a new leader, Sonia Fursteneau, and she will have to use an admittedly hampered campaign to make herself known. Horgan would know his strength depends on their weakness.

Bet No.3: That the campaign will not be able to probe deeply into any NDP vulnerability or unfurl any sudden sleeper issue, in part because media scrutiny of this election will be weakened by more limited in-person access.

Bet No.4: That the pandemic will not erupt in British Columbia to make Horgan’s arguments even shakier. Political parties have been working together on policies and strategies to deal with the public health and economic health of the province during this period. That bipartisan approach is set aside with the campaign.

Bet No.5: That the process of the election can feel fair to the public, whether it involves understanding the values of candidates, the qualities of the parties, or the way in which votes are sought and cast. This will be the largest election conducted in the pandemic to date (America comes next) and if it seems anything other than rationally held, the judging might be harsh.

Ill-timed election calls feel shady for a time, but there is little historical evidence the seamy decision makes a difference on Election Day.

Still, for Horgan to suggest Monday he was not doing this for himself but for the people of British Columbia will take some convincing of many among the province’s 5 million. The questions from journalists Monday, expressed in various forms, suggested this issue won’t disappear. Tellingly, there weren’t questions about what Horgan wanted to do in the next four years, only why he was doing this in the next four weeks.