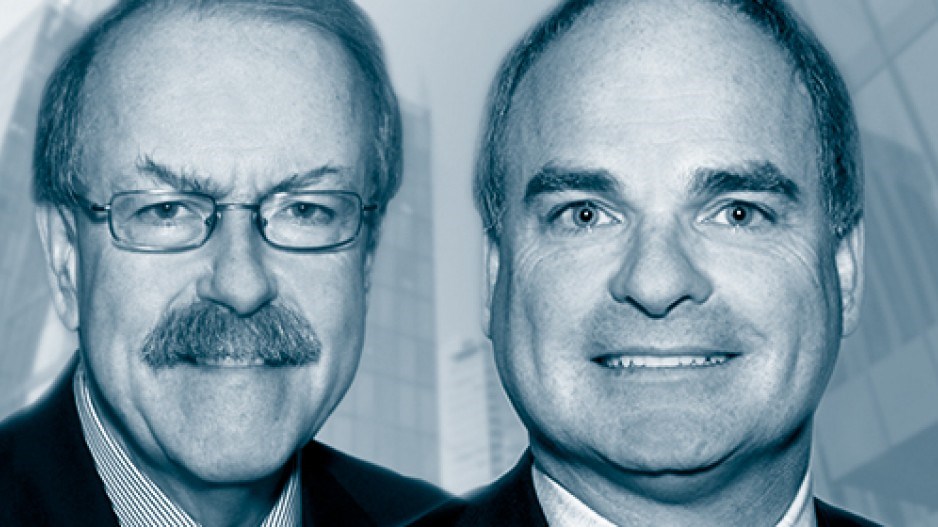 As Premier John Horgan puts the finishing touches on his new cabinet following the BC NDP’s decisive election win, he will be under pressure to reflect the priorities of the various elements of his party—including social activists, union leaders, environmentalists and people preoccupied with housing affordability.

The NDP’s election platform features pledges that will appeal to each of these constituencies. But it has less to say about how to build the province’s economy in what is becoming an increasingly uncertain and unforgiving world. The COVID-19 recession that arrived with a vengeance in March and continues to reverberate through many parts of our economy and society was mainly a private-sector affair. Job losses and business failures stemming from the pandemic were concentrated in a handful of industries, notably tourism, travel, hospitality, accommodation, leisure and entertainment, personal services and some segments of retail. Business activity and employment in the construction industry is also still running below pre-pandemic levels. In contrast, natural-resource production, manufacturing, telecommunications, advanced technology, housing and professional, scientific and technical services have all held up better and, in some instances, have added new jobs.

While the economy has partially rebounded from the COVID-19 shock, governments have suffered significant financial blows as deficits have ballooned and public sector debt has increased at an unprecedented rate. The B.C. cabinet due to be sworn in later this month will be greeted by an operating deficit in the vicinity of $15 billion and a debt burden that has jumped by approximately six percentage points of GDP since February. At the same time, the broader competitive landscape has shifted with rising protectionism, thicker (or closed) borders, disrupted global supply chains and moves by many businesses to reassess their capital investment decisions and retool their operations amid the accelerating digital transformation.

Against this backdrop, what can the Horgan government do to better position B.C. for a prosperous future? We offer four suggestions.

First, take a measured approach to reducing the deficit. The COVID-19 nightmare is not yet over, and the damage it’s done (and is still doing) won’t be quickly repaired. Governments endowed with strong balance sheets should adopt a graduated strategy for returning to balanced budgets and continue to fund critical public services, including education and training.

Second, there is an urgent need for a careful review of the competitiveness of the province’s major export industries, which play an outsized role in advancing living standards in small open economies like British Columbia. It is time for a fresh look at how B.C. compares with other jurisdictions as a place to invest in the forestry, energy, mining, agrifood, advanced manufacturing and high-technology industries – industries that collectively supply more than 80 per cent of our exports.

Third, the government must come to grips with a topic that wasn’t mentioned in the election but is too important to ignore: productivity. Unless more B.C. firms join the top quartile of global companies in the value of production relative to hours worked, it will be difficult to develop the kind of high-wage, high-income economy NDP politicians often talk about. Making gains on this front will require changes in tax, regulatory and public procurement policies to encourage investment and the scaling-up of more B.C. companies. Policy-makers should understand that there is a positive association between firm size, productivity and employee earnings.

Finally, the province would be wise to step up efforts to expand the head-office sector. Governments around the world recognize the economic benefits that flow from the presence of a critical mass of corporate headquarters. Yet this is an area where B.C. has long struggled. According to Statistics Canada, Greater Vancouver ranks third among Canadian metropolitan areas in the number of head offices, behind Toronto and Montreal. But we fare poorly in head office jobs per 1,000 residents, trailing well behind other large Canadian metros.

How can the size and dynamism of the local head-office sector be improved? Not primarily by trying to poach or lure corporate headquarters from elsewhere. Instead, the focus should be on fashioning a business environment that supports the organic growth of B.C.-based companies into larger enterprises. This will happen only if B.C. is viewed as an attractive location in which to invest and expand.

LETTERS TO THE EDITOR: Hot tips for the ski season
Nov 26, 2020 7:15 AM
Comments
We welcome your feedback and encourage you to share your thoughts. We ask that you be respectful of others and their points of view, refrain from personal attacks and stay on topic. To learn about our commenting policies and how we moderate, please read our Community Guidelines.