SCIENCE MATTERS: Our children shouldn’t have to pay for our excesses 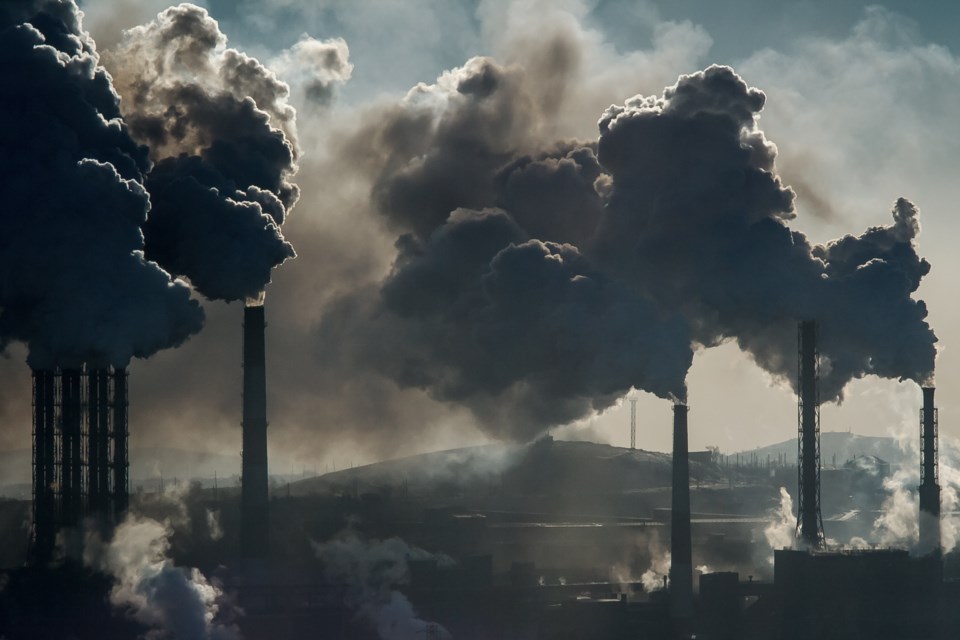 This year, “Earth Overshoot Day” came later than it has in 15 years—on Aug. 22. That’s a mixed blessing. Increasing per capita consumption, population growth and rising greenhouse gas emissions had been moving the date earlier almost every year since the 1970s. It’s fallen in late July or early August for the past few years.

“Earth Overshoot Day marks the date when humanity’s demand for ecological resources and services in a given year exceeds what Earth can regenerate in that year,” according to the organization behind the concept, Global Footprint Network. Even with the later overshoot date, we burned through a year’s resources in under eight months. That means we would need 1.6 Earths to support humanity’s current demands on the planet’s ecosystems.

Employing the many readily available and emerging solutions to “move the date” closer to year’s end is the goal, but this later-than-expected overshoot day was largely due to the COVID-19 pandemic rather than direct measures to address the climate emergency and other crises.

According to the Network, the global pandemic slowdown helped drive the world’s carbon footprint (that is, emissions) down by 14.5 per cent and the forest product footprint by 8.4 per cent from 2019, with an overall 9.3 per cent reduction in humanity’s global ecological footprint.

Network president Mathis Wackernagel sees this year’s result as an encouraging sign that progress is possible, but cautions that it must be made “by design not by disaster.”

He compares our behaviour to a scam where current wealth must be repaid by others in the future: “Most countries have pretty strict laws about businesses running Ponzi schemes but somehow in the ecological domain we think it’s okay,” he says in the Guardian. “We’ve only got one planet and that’s not going to change. We’ve got a very simple choice, one-planet prosperity or one-planet misery.”

Global Footprint Network focuses on five areas: planet, cities, energy, food and population. Its research and solutions align with the work of many organizations, including Project Drawdown and the David Suzuki Foundation. Everything starts from the recognition that humanity depends on fertile soil and clean air and water for our well-being and health.

Because cities already consume 78 per cent of the world’s energy and produce more than 60 per cent of its greenhouse gas emissions, and we’re becoming increasingly urban, “City planning and urban development strategies are instrumental to balancing the supply of natural capital and population’s demand.”

Rapid population growth is also unsustainable, although consumption is a much greater problemevidenced by the fact that the world’s wealthiest 10 per cent produces close to half the world’s consumption-related emissions, compared to just 10 per cent by humanity’s poorest half.

Research shows the best way to slow population growth is to empower women. With greater access to education and family-planning resources, as well as increased equality and better economic opportunities, women have fewer children and often have them later in life.

Project Drawdown estimates family-planning resources and education for girls (which, it notes, should be basic human rights) could slow human population growth by one billion by 2050, consequentially keeping more than 85 gigatonnes of greenhouse gases from entering the atmosphere.

Although slowing population growth is important, we can’t resolve the climate crisis if we don’t reduce the amount of resources we consume, especially in the developed world. As Global Footprint Network points out, we’re consuming resources at a much faster rate than Earth is able to replenish them. That’s led not just to the climate crisis, but also to a profound extinction and biodiversity crisis and continuing environmental devastation.

COVID-19 has put humanity on pause and exposed some of our current system’s flaws. It has also shown that we can slow consumption and move on to something better than the old “normal.” We’re at a crossroads and we must act quickly.