The glass is half-full, isn't it?

OK, big picture. The last five or six years have been challenging and confusing, on a personal level for some of us, on a local, national and even international scale for most of us. We all remember the financial meltdown in 2008.
Apr 24, 2013 9:00 PM By: Bob Barnett 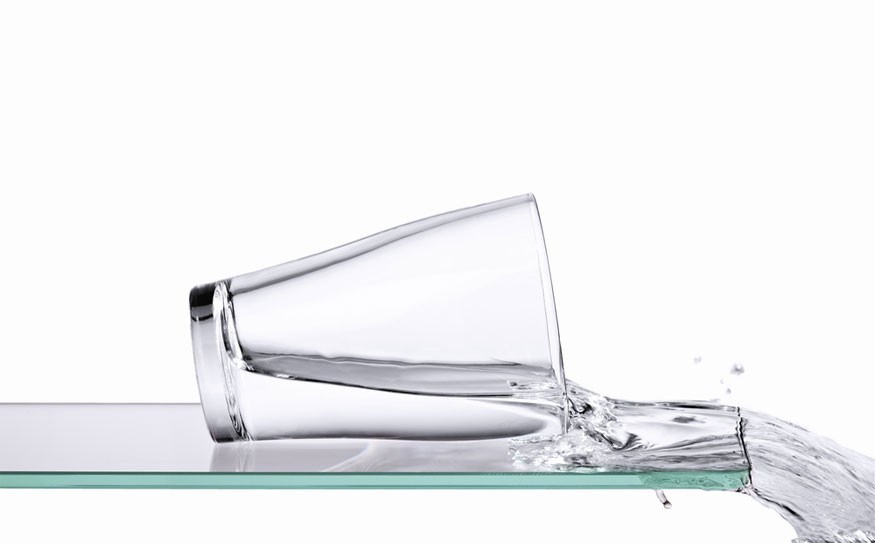 The last five or six years have been challenging and confusing, on a personal level for some of us, on a local, national and even international scale for most of us.

We all remember the financial meltdown in 2008. Its impact on personal finances was felt by many; its impact on the North American and European economies is still being felt. But for another perspective of how our lives have changed in the last few years consider:

The rapid rise and fall of Groupon is an interesting example of how quickly tech stocks can flame out, but group buying is far from dead. It's one of the things that has shaped our behaviour in recent years, just as smart phones and tablets, oil prices, search engines and social media have. As travel industry consultant Peter Yesawich has said, these tools, combined with the slow economy, have influenced consumers' expectations. We consumers now expect good value and we have the ability to compare and to validate before we buy. And for most of us value trumps loyalty, whether we're buying gasoline or a vacation.

But the confusion and challenges of recent years aren't confined to technology. We are struggling for direction and understanding. The struggle is symbolized by things like the recent proposals for greater gun control in the U.S. According to some polls, 90 per cent of Americans are in favour of more rigorous background checks on people buying guns, yet the proposals couldn't get support from 60 per cent of senators.

It's confusing when the governments of Canada, Alberta and B.C. seem determined to pump and dig all the oil, gas and coal out of the ground as fast as they can so that it can be sent off to other countries, and at the same time we're warned, repeatedly, about the impact burning fossil fuels is having on the environment.

It's challenging when economies around the world continue to sputter along year after year. There have been, and continue to be, plenty of people lecturing about austerity, reducing debts and reigning in spending. But there are many companies sitting on huge bundles of cash, and we're wondering why economies aren't growing.

The means of communicating have advanced exponentially in recent years. We can communicate with more people, faster, than ever before. And the technology to do so is available to everyone, not just those with the money for a printing press or television network.

And yet, we seem to be less and less willing, or able, to have serious discussions about complex issues. Instead of discussion we take "sides" and argue for or against things. Certainly there is a place for these types of arguments, but as the issues grow, in numbers and magnitude, they are less and less likely to be black or white.

As we all know, the average age in North America and Europe is rising; governments are stretched financially even as more services are demanded of them; competition for resources and jobs has gone global. Yet we're doing little to prepare for these shifts. We'll adapt, but it won't be easy.

Change is hard to deal with. But not knowing how to change is where we are struggling, looking for direction. Politicians have their own reasons for not pushing change: it doesn't garner votes. And many of us would only support politicians if the change they were proposing was positive for us personally.

In trying to grapple with change we are hampered by our own expectations. We expect more services, but we don't want to pay for them. We expect to be able to continue doing all the things we like to do, regardless of their cost to the environment or society. Most of us recognize the need for change but we don't want to change ourselves. We expect others to change — despite all the changes we've been through in recent years.

And we're not overly hopeful for the future. A recent poll by EKOS Research showed Canadians are not optimistic about their personal financial situations in the long term. http://www.ekos.com/admin/articles/FG-2013-03-21.pdf

Frank Graves of EKOS told iPolitics.ca: "It wasn't great to begin with in the middle part of the 2000-2010 decade, and now the pattern is really bad — a straight decline... almost the same number say, 'I'm going to be worse as better.

"The outlook on the really long-term future — 20 years from now — it's just overwhelmingly dark. Less than 15 per cent of Canadians think things will be better 20 years from now than today. That's really grim."

It's not that the next five (or 25) years can't be better, it's that many of us don't expect them to be significantly better on major fronts like the economy and the environment. We're not anticipating big steps forward. One might argue that we're not even mentally prepared to deal with major breakthroughs.

Yet we've been through huge changes in the last five years.

So we have to ask ourselves: why are our expectations so low?