Those of you who had the misfortune of reading my book, Snakebit: Confessions of a Herpetologist may recall that I poked great fun at the nerdy predilections of this motley sect, but that I also held them in great esteem.
Aug 22, 2012 9:00 PM By: Leslie Anthony 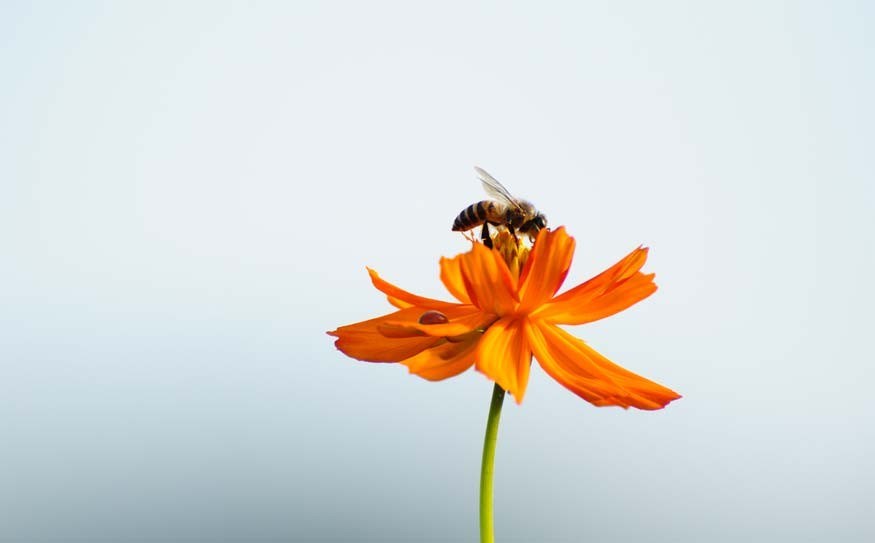 Those of you who had the misfortune of reading my book, Snakebit: Confessions of a Herpetologist may recall that I poked great fun at the nerdy predilections of this motley sect, but that I also held them in great esteem. They were, after all, labouring in obscurity on the cutting edge of science and conservation in the world's most dangerous outposts, bringing a suite of modern molecular and analytical methods to bear on their investigations of reptiles and amphibians. Their ranks had largely been purged of pet-trade geeks, unrepentant collectors and mountebank naturalists, and the remaining professionals were engaged in saving the natural world by documenting and maintaining its richness. Since humans claim a place in this natural order (despite the unfathomable protests of conservatives and religious wankers) we could even call their efforts altruistic.

When last we left our heroes in 2006, they were eight years into the fight against Batrachochytrium dendrobatidis (chytrid) the microscopic fungus fingered in 1998 as the meteor mysteriously plowing through the world's 6,000-plus amphibian species — even those in remote and pristine areas — leaving a trail of extinctions in its wake. They were also fighting a few invasive species fires — the many incursions of the Cane Toad and Bullfrog around the world, the gutting of Guam's native fauna by the Asian Brown Treesnake, and a newly discovered population of Burmese pythons in Florida's Everglades that seemed more novelty than threat. Oh, and there remained lingering debate over the "deformed frog debacle" of the mid-nineties, when it came to light that horribly disfigured (see: polymelia, polydactyly) were increasingly common in ponds in agricultural settings; something was happening at a critical stage in their complex development from egg to tadpole to frog — was it disease? Parasites? A toxin? It turned out that the same parasites responsible for swimmer's itch in Whistler's lakes — trematode worm larvae — caused deformities by burrowing into tadpoles just as their limbs were forming. But the reason the parasites were so prevalent, and the amphibians so susceptible, was exposure to agricultural chemicals; fertilizer in the former, immune-system destroying pesticides in the latter. Both were exacerbated by increasing water temperatures tied to a warming climate.

Hoping to catch up with some buddies as well as the latest swell research on such fun topics, I'd headed to Vancouver for the 7th World Congress of Herpetology, held at UBC August 8-13. The week-long affair, however, was nothing like other meetings I'd attended: little revelry, none of the usual posturing and optimism, a surfeit of gloom and doom. Funding cuts loomed large but there was more. Symposia titles were dominated not by the usual ecological, physiological and evolutionary topics, but by the Four Horsemen of the Apocalypse: war (invasive species, translocations, reintroductions), famine (collapsing food webs), disease (chytrid and emerging pathogens like ranavirus and chelonian herpesvirus), and death (frog, lizard, and snake species disappearing at a rate explicable only by the previous factors + climate change).

It all added up to a scary phrase heard outside every presentation: "the new normal." No longer were these scientists hoping to safeguard the world's biodiversity, they were now simply trying to cope with the disaster upon us, and learn enough to deal with what everyone agreed was coming: complete ecological meltdown.

It's now indisputable that the practices of big agriculture in general, and GMO crops in particular, are responsible for "colony collapse syndrome" in honeybees and a precipitous decline in butterflies — both prime pollinators. But aerosolized, hormone-disrupting pesticides from California's Central Valley — which grows 50 per cent of America's food — are also carried to high-altitude areas in the Sierras that have seen massive die-offs of frogs. The same montane paradigm holds in Central and South America, areas of the worst chytrid disasters. It's now known that the fungus has long co-existed with amphibians, but that new strains have emerged or been moved around with invasive species to increase the immune-compromised animals' susceptibility. The now unstoppable chytrid epidemic, like the deformities, doesn't have just one cause.

Aquatic and terrestrial ecosystems are on the edge globally. As evidenced by a preponderance of lethal, once-rare fungal diseases in organisms as diverse as coral, trees, frogs and bats — fungi that co-evolved with these organisms for millennia and only recently become pathogenic — the proverbial shit has hit the fan.

Several scientists confided that research into proximal causes was fine, but dust in the wind of the bigger picture. Habitat is the elephant in the room, the thing no one — and no funding body, tied as they are to politics — wants to acknowledge. Because it usually means putting a halt to some development, which might slow the precious economy. And yet every study of declines points back to loss and degradation of habitat. It's simple: animals dwelling in non-optimal conditions are already ecologically and genetically stressed; add a litany of toxic chemicals, a rapidly changing climate, and a host of competing invasive species and you have a formula for emerging disease, collapsing food webs, population crashes, and extinction.

I was hoping to write Snakebit, Too someday. I still might — but I'd never imagined it as a eulogy.