Content is king: The double-edged sword of our new entertainment hegemony

There was a time not that long ago when cable networks' biggest competition for eyeballs was whatever else was on the tube at that particular moment.
Jul 19, 2019 1:00 AM By: Brandon Barrett 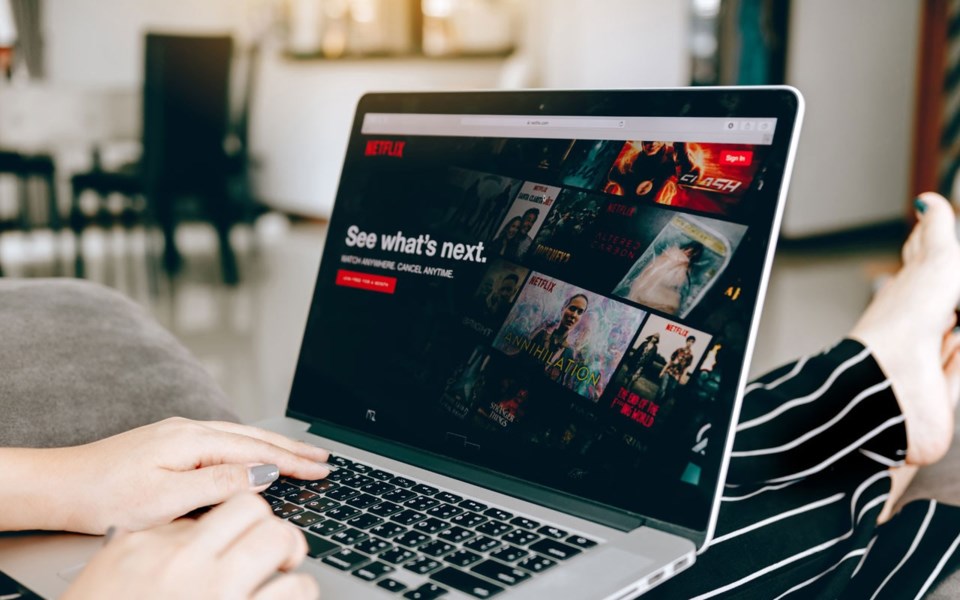 DOWN STREAM The crowded streaming landscape has meant a glut of content from a diversity of underrepresented filmmakers—but with the rising trend of media conglomeration, how long will the TV's honeymoon phase last?. shutterstock.com

There was a time not that long ago when cable networks' biggest competition for eyeballs was whatever else was on the tube at that particular moment. In today's era of streaming supremacy, however, entertainment companies are having to contend with a far more powerful rival.

Hastings' comment could be taken as tongue-in-cheek if it wasn't so prescient of the shifting media landscape that was to come. In 2019, Netflix and other streaming services are all vying for our attention, and just like social networks and video-sharing platforms, they've recognized that the best way to monetize that attention is by keeping users on their platforms for as long as possible.

In the ever-expanding world of streaming, that competition for screen time has meant a glut of content. Netflix, the undisputed king of streaming, with 149 million subscribers worldwide, will reportedly spend close to US$15 billion on original content by the end of the year.

Netflix's dominance has also coincided with the conglomeration of other media giants, such as AT&T's purchase of Time Warner and Disney's acquisition of Fox's entertainment properties. Each is preparing its own new streaming platform, as is the Comcast-owned NBC Universal.

In desperate need of content, this abundance of streaming services has led to a wave of new TV series from a diverse set of filmmakers that are more ambitious, more challenging and more straight-up weird than network television would have ever tolerated. This is a good thing. We've never seen more outré offerings from underrepresented showrunners than we do today—series like Donald Glover's surreal Atlanta or Netflix's darkly offbeat Russian Doll, written almost entirely by women, would never have been made during TV's so-called Golden Era.

But how long will the honeymoon last?

Some industry experts are already forecasting the impending burst of the streaming bubble. After all, there's only so much content one can consume, and you imagine there's a cutoff point for how many of these services people are willing to shell out for every month.

The increasingly crowded entertainment landscape also means the industry is stretched thinner than ever before. As Jonah Weiner's insightful New York Times Magazine piece from last week pointed out, would The Sopranos still have reached pantheon status if showrunner David Chase hadn't had the pick of the litter of incredibly talented actors, directors, writers and cinematographers?

It also begs the question of whether these entertainment behemoths even want to add another entry into the annals of prestige TV. Groundbreaking shows like The Wire, Mad Men, hell, even Breaking Bad for its first couple seasons served to boost a network's critical cachet more so than its ratings. Perennial tastemakers such as HBO and FX are willing to take creative risks because they know the goodwill their experimentation will earn with audiences will eventually make their shows appointment viewing.

But when our entertainment options are increasingly being eaten up by short viral videos and addictive smartphone games, how much of a creative leash will these massive conglomerates extend to even its most trusted voices?

Take HBO, which has long prided itself on an extensively curated slate of shows with grand artistic ambitions: it is now under the purview of telecommunications giant AT&T. Executives there have already hinted that HBO's beloved roster of prestige series are just too dang long. There have been calls for more easily consumed, bite-sized content, including 20-minute versions of Game of Thrones episodes, and even talk of launching an HBO-branded game show.

What's more is, as an increasing number of players join the streaming market, there will be even greater incentive for these media conglomerates to reclaim the content that had previously been found on other platforms. It's why WarnerMedia demanded a king's ransom for the non-exclusive rights to Friends, and why some forecasts have predicted that Netflix could lose close to $1 billion (!!) in revenue a year after The Office leaves the platform in 2020 to join NBC Universal's new streaming service.

Hollywood has already shown us what a monopolized entertainment landscape looks like—a good thing, I guess, if you enjoy nothing other than brainless superhero flicks. TV, once the forum for predictable, unimaginative schlock that always found a way to resolve itself in 23 minutes, is now home to some of the most daring and creative content you could ever want. Here's hoping the continued conglomeration of the entertainment industry doesn't undo all that right before our eyes.