Finally, it's tofu-eaters' time to shine

This morning, I drove by a white minivan with a bumper sticker on the back that read, "If animals could talk, we would all be vegan." Curious to see what this devoted vegan looked like, I snuck a glance from the passing lane.
Sep 6, 2019 1:30 AM By: Alyssa Noel 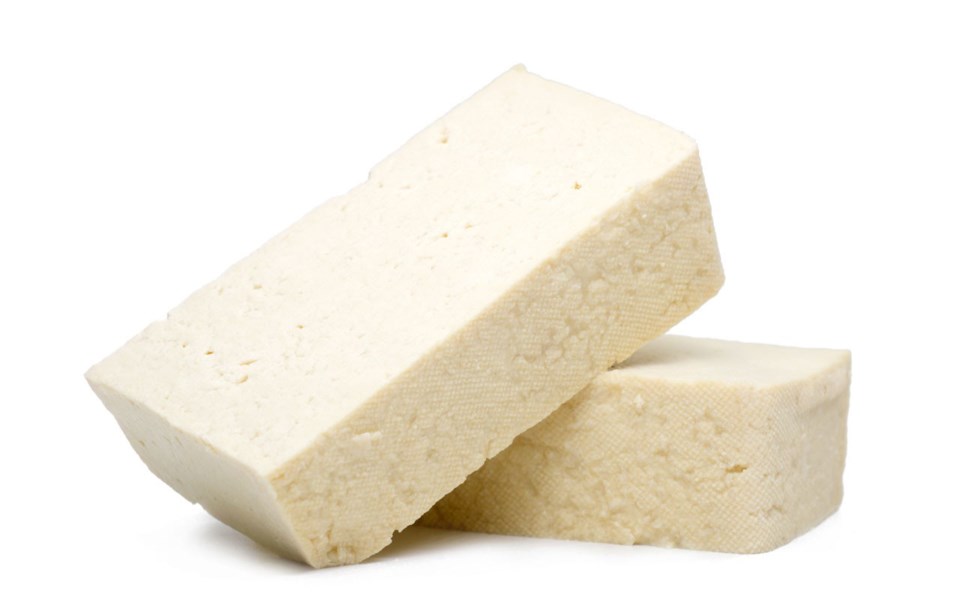 This morning, I drove by a white minivan with a bumper sticker on the back that read, "If animals could talk, we would all be vegan."

Curious to see what this devoted vegan looked like, I snuck a glance from the passing lane. Instead of the young, female—maybe sporting dreadlocks—that I had expected, it was an older, larger man with a shaved head and a goatee.

It was a nice surprise and drove home a point: plant-based eating has never been more mainstream.

I never could've imagined this when I quit eating meat 15 years ago, living in Alberta. Back then, forgoing meat meant accepting bland pasta meals at restaurants—unless you could convince your dining partners to go to then-very-hippie vegetarian restaurants.

It also meant enduring plenty of jokes from relatives at Thanksgiving that went something like, "What do you eat?! Rabbit food?"

Fast forward to 2019 and you can suddenly find a Beyond Meat burger anywhere within a 10-kilometre radius. People who were hardcore meat eaters a decade ago are now opting for Meatless Mondays. Fine-dining restaurants that looked down on veggie entrées are coming up with plant-based meals everyone enjoys.

It is a fine time to forgo flesh, friends.

I quit eating meat—something I try to never talk about unless explicitly asked after years of hearing people mock vegetarians and vegans for acting holier-than-thou—mainly because I didn't feel it was necessary to kill animals for sustenance any longer. (I mean, honestly, save for seafood, I never really liked it anyway—one more reason I never judge meat eaters.)

But, of course, much of the current trend of cutting back on meat is due to our climate crisis.

Earlier last month, the UN's Intergovernmental Panel on Climate Change (IPCC) released a report put together by more than 100 scientists from 52 countries looking at how land-use practices have impacted the planet.

In short, it found that deforestation and agriculture, along with other human activities, are hampering the world's ability to keep global temperature increase below 1.5-degree Celsius—the important tipping point that experts say will bring climate catastrophe.

Basically, reducing meat consumption would lead to lower carbon emissions from livestock and a reduction in fertilizer use, but also it would mean reforesting more land that was previously used for grazing, it says.

Need further proof? The majority of the fires currently burning in the Brazilian Amazon were started by people clearing land for agriculture, as well as mining and logging.

When Pique shared a column on the IPCC report a few weeks back, several commenters were pretty angry about it. The crux of their argument in our Facebook comments was there are plenty of ways humans are messing up the planet, so why should they sacrifice food they enjoy when other people aren't going to sacrifice having babies, driving cars, and using plastic?

They have a point. If I was fully committed to prioritizing the planet over my own desires, I would give up dairy (I love cheese more than life), commit to never procreating (who knows, I might sneak out one small, chill child under the wire), and 100-per-cent ban single-use plastic from my life (still can't quite kick that to-go veggie sushi).

I think the point is we could all sacrifice a little more. Even experts responding in interviews to the IPCC report advocate for eating less beef, not necessarily becoming full-on vegetarians—which would be too daunting of a transition to expect.

The good news is—as the explosion of the Beyond Meat burger (which, frankly, is probably not all that healthy, but is a pretty tasty fast-food treat) has proven—it's never been easy, tastier, or more socially acceptable to enjoy a plant-based meal.