As a nature-minded kid I'd largely indulged my interests in frogs and bugs through intermittent reading, the occasional pet snake and a fondness for National Geographic magazine.
May 2, 2012 9:00 PM By: Leslie Anthony 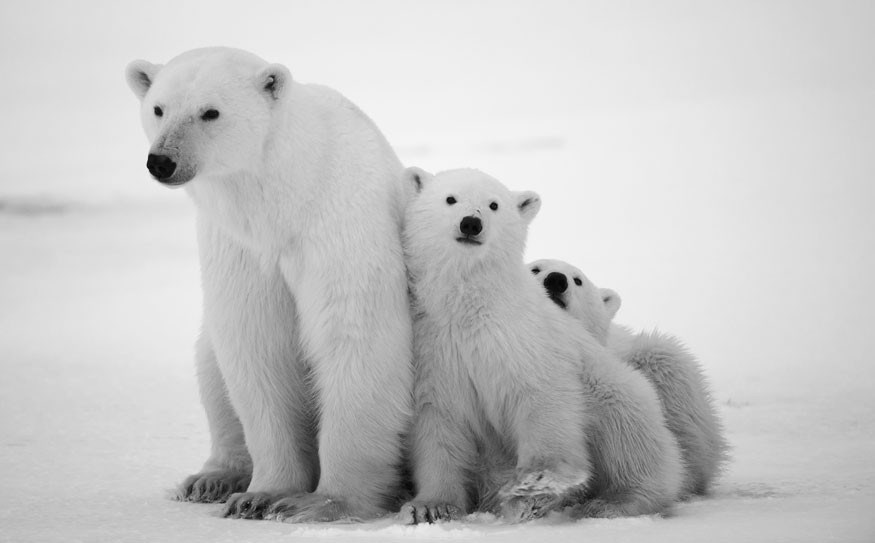 As a nature-minded kid I'd largely indulged my interests in frogs and bugs through intermittent reading, the occasional pet snake and a fondness for National Geographic magazine. Naturally, in university I lapped up specialized courses like entomology and vertebrate zoology. But while in school I'd found that I desperately wanted to do something outside the classroom as well — experience biology the way professionals did — to see if it was for me.

Around that time I came across a catalogue for an organization called Earthwatch, in which were detailed projects covering every kind of academic fieldwork — archaeological and paleontological digs, wildlife and ecological conservation — in every corner of the world. Because fieldwork always benefits from more eyes, more hands, or both, Earthwatch worked to supply volunteer manpower to these investigations for various periods of time. Projects were carefully vetted and Earthwatch was administered through a Boston college, making it possible to apply for academic credits from your own institution for any work you did. Perfect!

I volunteered on a sea-turtle conservation program in the Caribbean and spent a week under the tutelage of a University of Toronto professor in a Speedo, swimming with barracudas and hammerhead sharks (quite harmless, really), dodging fiery schools of tiny jellyfish while floating eye-to-ancient-eye with ornate Hawksbill turtles over inky reefs, making underwater notes as they flapped their way through languorous, sponge-grazing lives. We rescued boat-sized Green turtles tangled in fishermen's nets, and chased wild dogs away from the fresh eggs of oblivious Loggerhead turtles still in the act of laying. We conducted community outreach around the touchy issues of hunting turtles and their eggs. In between, the group I'd joined hiked, swam, explored, drank and got to know the local fishermen. One volunteer, a craggy U.S. navy vet named Billy whose specialty had been underwater demolition, regaled me with horrific diving tales that would have made Jacques Cousteau cringe. This was another dimension to the experience: the mix of personalities and why each had come.

At the time, it was the best thing I'd ever done, and over the years I'd wondered if Earthwatch was still around. It was, as I found out recently while perusing Vancouver-based Govoluntouring.com, a website connecting those willing to donate time, energy or expertise to projects in need around the globe. The easy-to-navigate website lists five main program types: Environment & Wildlife; Women's & Youth; Community Development; Teach & Coach Overseas; Learn Abroad. These comprise but one of several filters you can apply when you search for your perfect project/vacation. There's also Destination, Program Duration, Cost, Ideal Age, and Fitness Level. With approximately 1,400 projects across 80 countries available, 800 volunteers have been connected since the September 2011 launch. According to founder Aaron Smith, despite a rise in women's empowerment and community development projects that use new technology — e.g., building water filtration systems or bringing solar-power to off-grid communities so they don't have to run diesel generators — wildlife projects involving charismatic megafauna (pandas, dolphins, and, yes, sea turtles galore) currently account for eight of ten volunteers. Five minutes on the site and I found something that had always interested me in a place I'd always wanted to visit: the ticking climate-change time bomb at the edge of the Arctic.

Loss of polar ice, rising sea levels, severe weather and displaced animal populations are among the most visible portents of climate change, but other signals are more subtle. In fact, serious effects of global warming can be measured in the ground beneath our feet. Specifically at the edge of the Arctic, where 20 per cent of the world's carbon is locked up in a broad strip of permafrost running around the globe. As the permafrost thaws, carbon dioxide and methane — the most pernicious greenhouse gases — are released, dramatically increasing the rate of global warming. A tipping point that precipitates an exponential acceleration of warming will inevitably have devastating implications for the planet. What's currently happening to the permafrost in the Hudson's Bay Lowlands — representing the largest peat deposit in the world — will not only alter local ecosystems, but also the entire biosphere. The University of Alberta's Dr. Peter Kershaw has been monitoring ecosystem responses and gathering data on the potential impacts of this phenomenon for 15 years near Churchill, Manitoba.

Kershaw is a biogeographer, disturbance ecologist and periglacial geomorphologist (damn I miss those kind of titles) specializing in the impacts of anthropogenic disturbances (and this kind of jargon) on tundra and forest ecosystems in addition to the responses of permafrost landforms to climate change. Field studies here are labor-intensive, so govoluntouring.com (through Earthwatch, coincidentally) is helping provide the people power to collect large amounts of data in relatively small windows of time against a backdrop of bobbing belugas and prowling polar bears. What's not to like about that?

In May, everyone in Whistler is either on holiday or wondering why they aren't. But amidst the epic surf and cycling trips and belly-flopping all-inclusives, I think I've found a different kind of holiday. I'll let you know how it goes.