Mountain biking has a problem. Several problems actually, all of which stem from recent trends that could upset the delicate balance the sport's pioneers worked so hard to create.
May 24, 2019 1:30 AM By: Andrew Mitchell 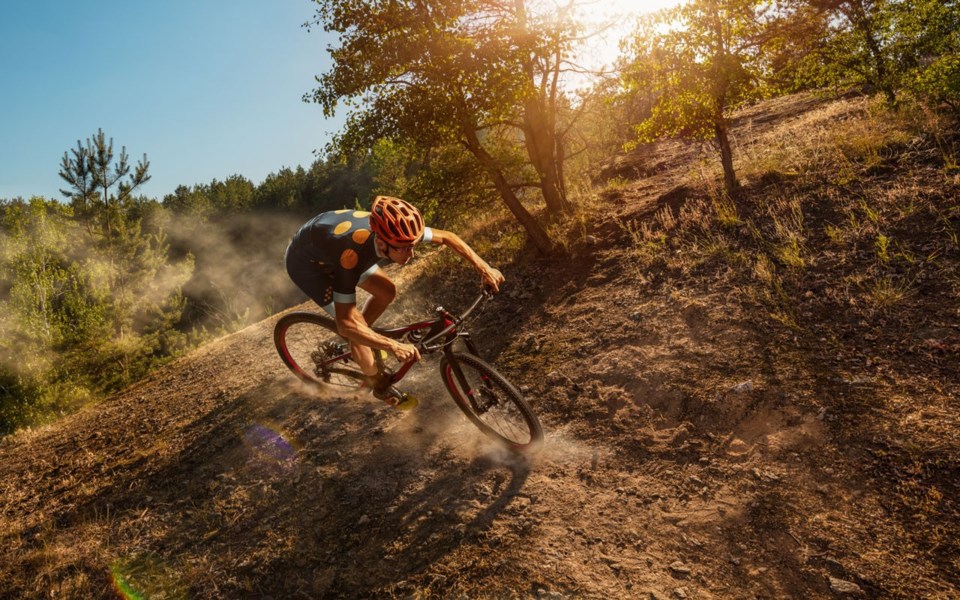 Mountain biking has a problem. Several problems actually, all of which stem from recent trends that could upset the delicate balance the sport's pioneers worked so hard to create.

I'm old, ish, and remember a time when mountain bikes weren't entirely welcome. Driven by complaints, bikes were increasingly shut out of areas, trails were being closed and dismantled, and governments were being forced to make hard decisions over a newish sport that was creeping into places it was not supposed to go. It seemed everybody—search and rescue teams that dragged broken riders out of the backcountry, conservationists concerned with erosion, hikers concerned by close encounters—had a beef.

Faced with the real possibility of losing access, mountain bikers reformed their badass image. They formed groups like the North Shore Mountain Bike Association and Whistler Off-Road Cycling Association and started working with governments and other stakeholders to rein in rogue elements.

They voluntarily decommissioned trails that were dangerous or built into sensitive areas, raised money to maintain the trails that remained, adopted new standards for trail design that were safer and more environmentally friendly, sanctioned and insured races and events, built up youth programs, and in general promoted a new, universal version of the sport that was safe, family friendly, inclusive, and respectful to other users.

It wasn't easy or without controversy, but riders finally gained legitimate access to the woods, and the sport was allowed to grow and thrive. Every new biker pedalling off-road for the first time owes a debt to these pioneers.

However, recent developments make it feel like we're pedalling backwards, and that worries me.

I'm worried that the rogue trail-building element is resurfacing because the sport is being marketed the wrong way.

I'm worried that the arrival of e-bikes has weakened the health and fitness angle that made the sport palatable to land managers, while also contributing to the growing trail maintenance deficit.

I'm worried that the sport is moving away from trail standards that opened the sport to a wider audience, and that mountain biking is once again become a niche activity for the hardcore.

As mentioned, I'm old, ish, and people can take my opinions with a grain of salt. This is very much a "back in my day" column with a splash of "get off my lawn." But I think it's important not to take our hard-won access for granted.

First, the rogue element. Every year there seem to be more secret, unsanctioned trails. Some are legitimate, well-built additions, while others are private loam tracks through steep forests. These trails aren't built to any standard, turn into rooty staircases in a year, and create new creeks in the woods. This kind of trail was a big part of the reason bikes were almost banned.

Then there's the whole "brown pow" marketing angle. We've all seen images of bikes ripping through the forest, pinning around corners and kicking off dirt in all directions. The major problem is that dirt doesn't fall from the sky like snow—it's placed there by hard-working trail builders. That effort isn't being respected. Enduro/Strava-style racing through the woods is incredibly hard on trails and increases the need for maintenance.

Then we have e-bikes. These motorized bikes, pedals notwithstanding, give average nobodies the ability to ride up hills like the fastest World Cup riders without breaking a sweat. I've been passed like I was standing still on trails that took me months of training to climb.

One of the main reasons bikes weren't banned two decades ago was that mountain biking had one redeeming quality—it was an intensely physical, human-powered activity that promoted heath and fitness. E-bikes take that glorious suffering away—health is no longer a prerequisite or side effect of the sport. They also increase erosion on trails.

I do think there should be exceptions for properly licensed riders with disabilities, but otherwise motorized vehicles have no place in the forest.

Lastly, I'm worried mountain biking is once again becoming a niche, hardcore sport. There are only a handful of beginner and intermediate trails on the map, and almost every new trail is black diamond or higher. When we do maintain trails, upgrades often make trails harder—such as the massive wall rides and new "A" frames on A River Runs Through It.

The moment mountain biking stops being safe and inclusive is the moment when non-riders will start to question why it's allowed on public land.

Mountain-bike access is being taken for granted when the reality is that we were only ever tolerated because of the hard work pioneers did to make it legitimate. All bets are off if we start repeating the mistakes of the past.

That's just one old, ish, man's opinion, of course. But it might also be the truth.