Opinion: Is there value in social media activism? 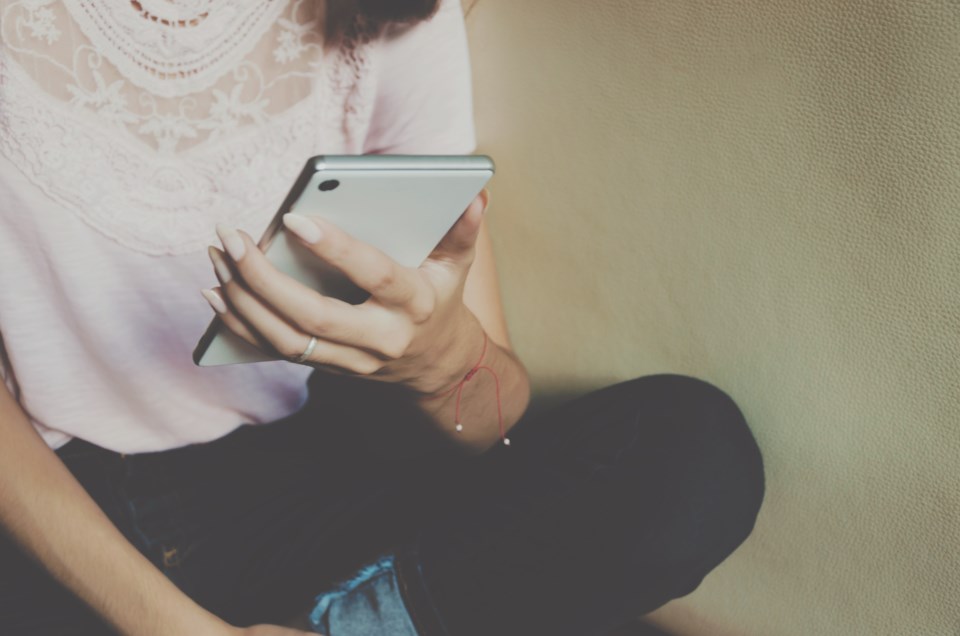 Is Instagram a good platform for addressing racial inequality? It depends who's behind the account.Photo by Elizabeth Fernandez/ Getty Images

Wednesday, May 5, marked the National Day of Awareness and Action for Missing and Murdered Indigenous Women, Girls, and Gender diverse people.

My social media feed was flooded with posts acknowledging that fact—some with beautiful illustrations, others with valuable statistics and information on the issue.

I liked and commented on many, but in the end I didn’t end up sharing any of them, despite the fact that I believe the issue to be one of the most important in our country. Why? Because I have mixed feelings on the value and motivation behind social media activism when it’s not also coupled with non-cyber action.

On the one hand, with the right posts, social media can do a great job of spreading the word on important issues or information. Furthermore, I like seeing what people I follow care about.

But, on the other, there are a few pitfalls. If a tragedy, incident, or movement happens and, for whatever reason you don’t post about it, does that tell people you deem other issues you’ve posted about more worthy—even if, say, you happened to take a break from social media that week?

Furthermore, there are myriad opportunities to bungle it. Do you remember nearly a year ago when everyone posted black squares on their social media to take part in Blackout Tuesday? It was meant to show support for the Black Lives Matter movement by drawing attention to police brutality and racism towards Black people.

Only, halfway through the day, the criticism started. Exploding use of the hashtag actually meant that important information from activists was getting buried in a sea of black squares—all by well-intentioned people, many of whom likely weren’t doing much more than social media activism.

This isn’t to say you shouldn’t take part in anti-racism movements out of a fear of messing up and feeling uncomfortable. In fact, the opposite is true; white folks in particular have to learn how to do a better job of admitting their mistakes, learning from others, and feeling uncomfortable in order to learn and grow. (I say this as—and write this column from the perspective of—a white person.)

But when you wind up harming the movement you thought you were helping—that’s another problem altogether.

So what is the right way to use this complicated—and sometimes powerful—tool we’ve been given?

I don’t have the answers or, as a result, a hard stance on this issue. Rather, I think it’s something to contemplate. Personally, one rule I’ve come up with for myself: only share posts on race in particular that come directly from a person or organization that belongs to that group.

In the end, I think the most powerful part of social media is its ability to amplify voices that otherwise might not have been heard.

To that end, as our world has started to wake up to longstanding inequality, there have been plenty of Instagram accounts in particular that offer amazing insight into diverse perspectives. Following them and reposting them is about the most basic anti-racism work you can do, but I can say simply diversifying my feed has made it more interesting and engaging.

In the end, I’m open to being wrong. Maybe there are plenty of examples of how social media activism alone has made a dent in social problems. Maybe people would be better off seeing images and messages of substance rather than just pretty landscapes and cute dogs.

For now, I’ll keep scrolling and enjoying my feed that offers a mix of memes and messages.