News that the stories of those who suffered at church-run residential schools, given as testimony by survivors to the Truth and Reconciliation Commission, can be destroyed after 15 years, is disheartening.
Apr 13, 2016 6:00 PM By: Cathryn Atkinson 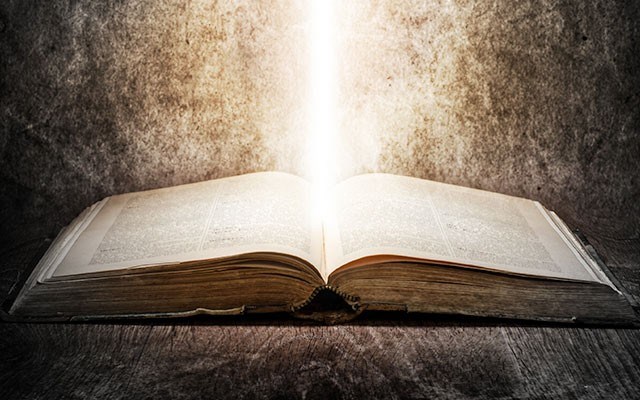 News that the stories of those who suffered at church-run residential schools, given as testimony by survivors to the Truth and Reconciliation Commission, can be destroyed after 15 years, is disheartening.

Anyone who wants to educate our descendants so that no person is ever again subjected to the abuse indigenous children received over a period of 100 years should be against it. The commission is against it, the federal government is — but the Ontario Court of Appeal ruled on April 4 that confidentiality and privacy win out.

"Residential school survivors are free to disclose their own experiences, despite any claims that others may make with respect to confidentiality and privacy," the court said in the ruling.

Material collected by the commission, which heard from thousands of the estimated 150,000 First Nations, Inuit and Métis children forced to attend residential schools, currently resides at the National Research Centre at the University of Manitoba.

Survivors can opt out of having their testimonies destroyed, but the onus is on them — and I can imagine that this approval may be difficult to get, with many survivors being located in remote communities around the country and, in many cases, are elders who may pass away in the next 15 years.

Having an option for confidentiality is important, but why must it be all-encompassing? I can understand why some victims want these harrowing stories to never see the light of day, given the humiliation, sexual and physical abuse and systematic destruction of indigenous cultures.

But I would like to see an active attempt to find out exactly how many people want this confidentiality.

There would no doubt be many remaining stories that should be on record in the National Archives, or perhaps at the Human Rights Museum in Winnipeg, or a university library.

The head of the Truth and Reconciliation Commission, Justice Murray Sinclair, told The Canadian Press last year: "In a few generations, that (destruction) will allow people to be able to deny the validity of the stories we have heard."

If the testimonials are the truth part of this process, how is reconciliation served by this decision?

The Court of Appeal judges rejected the idea that the stories were government records (there was one dissenting judge), and asserted their authority over the testimonials.

It begs the question: What were the organizers of the Truth and Reconciliation Commission and the federal government thinking when they set up the five-year, $60-million commission without a proviso to safeguard such important information?

Talk about lack of anticipation or forward planning.

So at the moment, these stories have a shelf life and Canada will be poorer for losing all of them.

For those wanting to understand more about the Canadian residential school system, there is a way to hear some stories in Whistler right now.

The Squamish Lil'wat Cultural Centre (SLCC) is hosting a travelling exhibit: Where are the Children? Healing the Legacy of Residential Schools.

Covering the period from 1831 to 1969, the exhibit includes archival photos, maps and textbooks.

Other testimonials are available on the website for the exhibition wherearethechildren.ca/en/stories.

Watching them, seeing people recall the details of being separated from family and culture is moving, upsetting and shows the need for this chapter in Canadian history to be taught, discussed, understood — not buried.

One woman, Lucille Mattress, speaks for an hour. She describes being removed from her siblings at the Lejac Indian Residential School in northern B.C., which operated from 1874 to 1996.

She described herself as being "programmed" by the regimented experience and the impact on her parents left behind.

Lejac is also the site of an infamous incident were four eight-year-old boys ran away on New Year's Day 1937 in an attempt to return home to their parents and were found frozen to death on a lake.

The exhibit will remain at the SLCC until October.

For more information on Where are the Children? Visit www.slcc.ca/event/wherearethechildren.