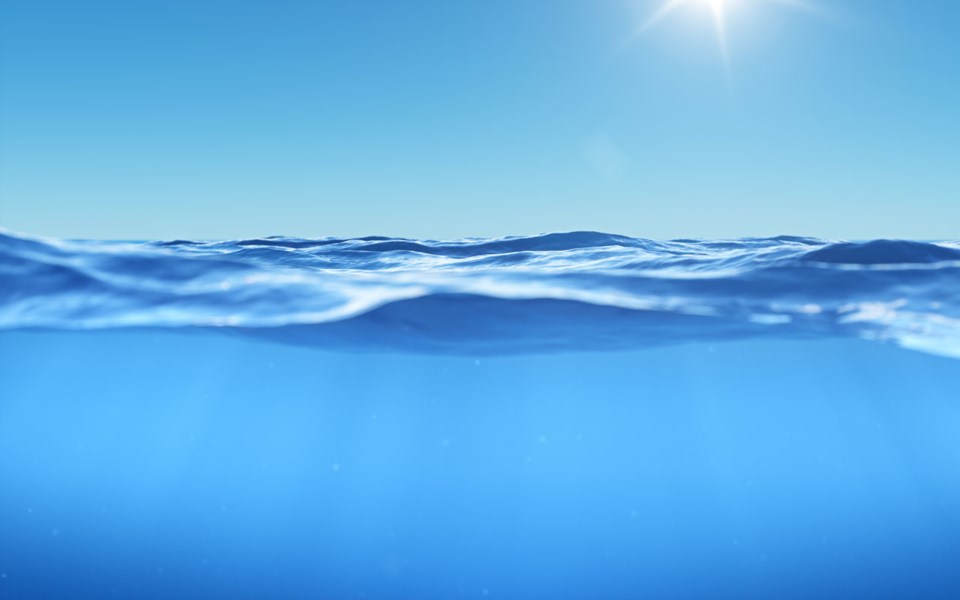 The first time I felt scared in the water was in Malawi.

I had been there for a few months, volunteering for a local non-profit when a few of the other volunteers and I decided to take a weekend trip to a lakeside town called Nkhata Bay.

If you’re unfamiliar with south-eastern African geography, the entire east side of the country borders Lake Malawi—the fourth-largest freshwater lake in the world by volume. Since the area is known for its snorkelling, a few acquaintances who’d invited us to crash at their house arranged to take us out on a fishing boat for the day.

The weather was sunny and calm when the locals who joined us pointed towards what they said was a good spot, with huge underwater boulders, a tall, sheer rock jutting vertically out of the lake and enough brightly-coloured fish swimming around that I wasn’t convinced we weren’t in a giant aquarium.

A friendly Malawian named Blessings explained we’d have to dive in and swim out to the spot, since there were too many hidden rocks under the surface to bring the boat any closer.

We were having a blast diving under the surface, pointing out fish and resting on the one dome-shaped rock you could stand on when we needed a break.

And then the wind picked up.

We hadn’t been in the water for more than 25 minutes when the waves all of a sudden became strong enough that you couldn’t stand on that rock for more than a second before being swept off. Treading water was becoming more difficult, with waves continually smashing into our faces.

I was staying pretty outwardly calm, until I locked eyes with my friend and saw them filled with panic.

That was all I needed to acknowledge, to myself and the rest of our group, that I wasn’t OK either.

We had drifted too far from the boat to make swimming back in the windy conditions look feasible, considering how hard we were already struggling. I remember thinking, “My parents are going to be so mad if I die in a lake in Africa.”

After what felt like an eternity, and a fair amount of yelling back-and-forth in Chichewa, a boat came closer than it probably should have and we managed to pull ourselves over the side.

After some coughing, a “holy fuck” or five, a few minutes of silence and some seriously heavy breathing, we were good. But a few of us did opt out of afternoon cliff jumping.

Up until that moment, I’d always been confident in the water.

My parents tossed me into swimming lessons at the earliest opportunity, and made me continue for years after the initial appeal of laps in the deep end wore off. We were also lucky enough to have a pool in our backyard, meaning water safety was a pretty consistent topic of conversation in our house.

But, despite the fact that I’d been zipping around arm-floatie-free, competing to see how many consecutive underwater laps I could swim and asking my mom to rate my handstands since before I could remember, a calm, sunny day of snorkelling turned into my first time questioning whether I’d make it out of the water.

I was reminded of that feeling last week, when we first heard reports that someone hadn’t resurfaced after swimming in Alta Lake—something so many of us do on a weekly, if not daily, basis. It became all the more real the next morning when we learned the 20-year-old man had died, despite absolutely heroic efforts from bystanders at Rainbow Park.

Amidst a string of drownings that have taken place across the province this summer, a recent survey by BC Hydro also revealed that a startling 85 per cent of respondents consider themselves “experienced swimmers,” despite admitting they don’t swim often—suggesting many people in B.C. are overestimating their ability.

In Whistler, where hucking yourself off a cliff is considered commonplace, a dip in the lake seems outrageously mellow in comparison. Not to mention a little thing called COVID that’s making the water an even more appealing place to spend time these days.

That might be why tragic incidents that shatter our perception of lakes as safe spaces are so sobering.

It’s easy to forget that any number of things can go wrong, whether it’s drinking one too many Hey Y’alls before jumping in, or misjudging the depth of the water you’re about to dive into. You could slip on a dock or a paddleboard and hit your head, or have a medical emergency in the water. Or you could just overestimate your swimming ability.

That’s not to say every single dive off a dock shouldn’t be savoured this summer, but it never hurts to check your ego, evaluate your swimming skills, keep an eye on your friends and remember just how much respect the water demands.

No judgment if that means you’ve gotta whip out the arm floaties, I promise.

PIQUE'N YER INTEREST: The pandemic lull
Aug 21, 2020 8:00 AM
Comments
We welcome your feedback and encourage you to share your thoughts. We ask that you be respectful of others and their points of view, refrain from personal attacks and stay on topic. To learn about our commenting policies and how we moderate, please read our Community Guidelines.