Blasting through around 50 centimetres of 7th Heaven powder on Friday, sunlight sparkling off the knolls I hadn't shredded yet, I felt a little guilty.
Apr 4, 2012 9:00 PM By: Andrew Mitchell 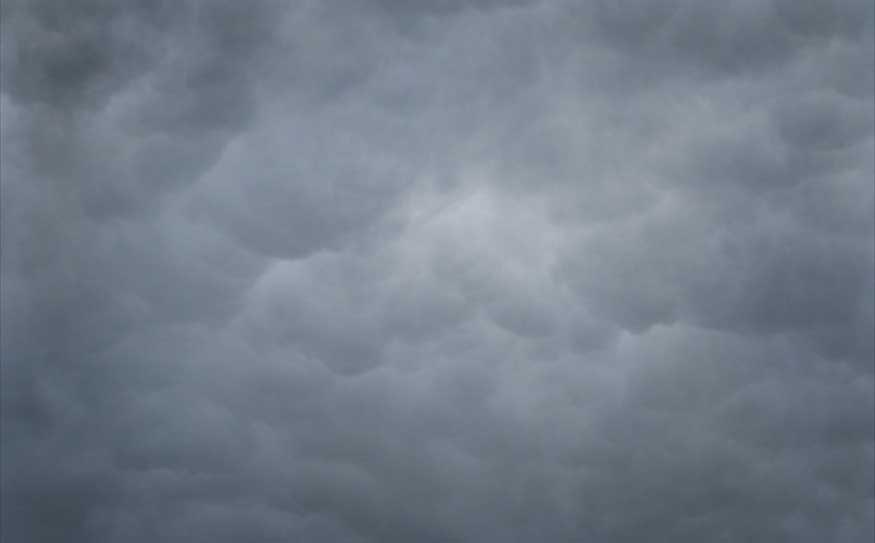 Blasting through around 50 centimetres of 7th Heaven powder on Friday, sunlight sparkling off the knolls I hadn't shredded yet, I felt a little guilty. Not because I was missing work, which I was — but I have a few hours banked for these kinds of snow emergencies. And not because I ate three fatty granola bars for breakfast that morning, because I know that trail running and mountain biking seasons are around the corner, and with them the opportunity to jiggle off a few of these winter pounds.

The truth is, I was feeling guilty because lately I've started to think badly about this place I've called home the past 13 winters. In a moment of frustration I actually considered leaving.

It's no secret that living in Whistler is tough if you don't have a trust fund or two bigger-than-average incomes. Add a child to the mix and suddenly the lower middle class feels like poverty; and all the things that you moved to Whistler to do don't get done nearly as much as they used to.

Life inevitably becomes a series of obligations — work, kids, mortgage — and real-world, grown-up responsibilities that many of us moved here to avoid. Turns out it's the same anywhere you live.

I have other issues, but the thing that set me off recently was the weather. I was hoping for an early spring like everywhere else in Canada (29 C in Toronto, 26 C in Montreal last week) but instead it was dumping to the valley once again — thick wet snow I wouldn't have the opportunity to enjoy because of all those obligations I mentioned earlier.

It's a bit of sour grapes on my part — what use is snow that I can't use? — but it's also a fact that it's been almost three years since many of us have had a real summer.

Summer of 2009 was the best I've seen since I moved here. It started early, was hot and sunny almost every day and it lingered a little past the Labour Day long weekend. The forest fires north of the Pemberton and the risk locally made things a little dicey, but then again we had forest fire warnings last year and for the most part it was cold and wet.

Summer 2010 was no great shakes — cold until the end of June, sunny for July and part of August, and then cold and rainy again until the snow arrived. That was followed by the second-snowiest winter on record, which lasted well into following May. Summer of 2011 was pretty much the worst summer on record in this part of the world. It was cold and grey most of the time and what little sunshine we had in late August went away too quickly. Many days never broke 20 degrees, and we never once broke the 30-degree mark during the entire summer. It's starting to feel a little like Groundhog Day; "I'll give you a winter prediction; it's gonna be cold, it's gonna be grey, and it's gonna last you for the rest of your life."

I know there's something Canadian — and everything Torontonian — in regards to complaining about the weather. But I grew up with four seasons, with long summers being one of them. I miss summer. I also miss spring and fall, which more often than not get compressed into a few rainy months in this part of the world.

Even vacations haven't brought any relief. My family went to Mexico in January 2010, only to arrive to low temperatures and snow across the Gulf in Florida. I went to California in May 2011 for a wedding and got about two days of somewhat warm weather out of eight. It even rained during a two-day trip to Vegas in February, although the few hours of sunshine between conference sessions were incredible.

The only really nice weather I've had the last few years has been on trips home to Toronto to visit family — but even then I've always missed the real heat by a week or two.

People will insist that they much prefer cool weather here to the heat, humidity and swelter of a Toronto summer, but here's the thing — I always kind of liked it. I've never had air conditioning in my life, and while it can be hard to sleep when it's still 28 degrees at midnight, there's also something great about being able to walk around in a t-shirt, shorts and flip-flops at 3 a.m. that makes it all worth it.

Who knows what summer of 2012 will bring?

The Old Farmer's Almanac is actually predicting that summer will be warmer and drier than average in southern B.C., and slightly cooler in southern Ontario. Environment Canada's long-range seasonal forecast is predicting the same for B.C. — higher than normal temperatures from June to September and about the normal amount of precipitation.

The bad news is that Environment Canada is predicting a cooler than normal spring in this part of the world, March through May. I can live with that and enjoy the spring powder if summer is really coming this year (and we're supposed to get a brief taste of that this weekend).

Of course, anything can happen. But I'm keeping my fingers crossed that Summer of 2012 will be a real summer at last.

You're on notice, Whistler weather.