What does being a 'true local' really mean anyway?

In Whistler, where pretty much everyone comes from somewhere else, being considered a local can be a real badge of honour.
Nov 14, 2018 5:00 PM By: Brandon Barrett 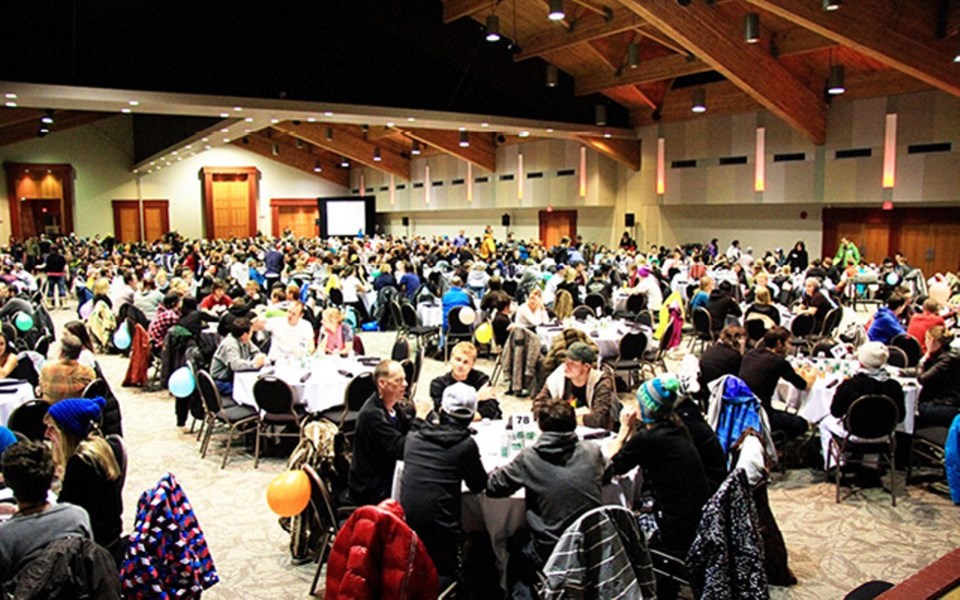 In Whistler, where pretty much everyone comes from somewhere else, being considered a local can be a real badge of honour.

But what exactly makes you a Whistler local? Is it based on how long you've eked out a life here? The number of blown knees you've suffered on the mountain? The assortment of pastel-coloured toques you own? Your familiarity with shoulder-season restaurant deals? Nobody really knows for sure.

Some say it's five years. Some think you have to have lived through the highwater mark of the 2010 Olympics to be considered a true local. Others believe if you landed here before Whistler "sold out" and went all corporate in the 2000s, then you're probably the real deal. Then you meet an old-timer who drove the four hours up a treacherous dirt road in a Flintstones car back in the '60s just to nab a cabin to squat in and you begin to realize the system used to determine our local-ness is very much a sliding scale.

For the most part, this question is a way for Whistlerites to engage in a bit of fun, harmless debate and acknowledge that we've all taken our own distinct paths to get to one of the most beautiful and unique places on Earth.

But taken too far and this nativism can engender an 'us-versus-them' outlook that ultimately does more harm than good. You see it online almost every day, when a resort newcomer takes to the Whistler Winter Facebook page to ask an innocuous question about life in Tiny Town, only to have scores of snarky commenters jump down their throat. Yes, I'm aware that social media shouldn't be held up as a bastion of respectful discourse, especially in 2018, but the attitude persists offline as well.

Recently, I sat down with RCMP Cst. Bernie Edmunds for an ongoing Pique series profiling local cops who go above and beyond the call of duty, and he touched on the sense of division he has encountered in his three years in town. Recalling a specific instance in which a resident drunkenly berated a young woman trying to hail a cab from the taxi loop because "she doesn't even know where she's going and I've been here 12 years," Edmunds believes it's not an entirely uncommon mentality to find in Whistler.

"It's sort of like this mild form of elitism," he said. "I don't think locals mean to put it out there that way, but it exists, for sure."

It's a mindset that you can sympathize with given the reality that comes with living in one of the most popular ski resorts on the planet. Practically every weekend of the year we turn the keys to paradise over to a fresh batch of tourists we desperately hope will leave our community in the same shape they found it. Add in the growing financial and social pressures brought on by Whistler's booming popularity that have already squeezed out some of our best and brightest, and you see how the millions of visitors and seasonals who grace our village every year could breed resentment among the local populace.

But I challenge Whistlerites of any tenure to take a moment to think back to a time when they were the bright-eyed, bushy-tailed newcomers to town, brimming with hope at the prospect of a brand-new life here. We might not have been able to find our way around the village if our lives depended on it, and sure, we probably asked the same dumb, naïve questions that every new Whistlerite does—"What the heck is an RMOW?" was one such query I remember asking my befuddled editor on my first day as a cub reporter—but we are all connected through our shared passion for this place.

When you get down to it, isn't that what makes a true Whistler local? It's not the number of notches on your belt, but a love for the great outdoors, a lust for living life to the fullest, and a willingness to take risks in order to build that life. At a time of year when we roll out the welcome mats for yet another group of resort newbies, this should be the only quality of a Whistler local that really matters.