According to Stl’atl’imx Tribal Police Service, the occupants of the vehicle were travelling down XitOlacw Road, just north of Pemberton, when the car entered a ditch and flipped over at around 2 p.m. on Dec. 5.

Two of the individuals, a 29-year-old woman and a 27-year-old man, "did not survive the crash," police say, while a 26-year-old male and 30-year-old female were taken to hospital with serious but non-life-threatening injuries. The driver, a 32-year-old woman, did not sustain any serious injuries, police said. All of the vehicle's occupants were Mt. Currie residents and members of the Lil'wat First Nation community.

The Lil'wat Nation "is a close-knit community," said Stl’atl’imx Tribal Police Service chief officer Deborah Doss-Cody in a news release. "This tragic incident has taken a toll on the heart and the spirit of all Lil'wat people and other members of the St'at'imc Nation."

Doss-Cody said Stl’atl’imx Tribal Police are investigating the cause of the crash, which has not yet been determined. As such, police say they have not ruled out speed or alcohol as potential contributing factors.

The Lower Mainland Integrated Collision Analysis and Reconstruction Service (ICARS), Pemberton RCMP and the BC Coroners Service are also conducting investigations into the crash.

At the families' request, the names of those involved in the crash will not be released, police said.

This article has been updated as more information became available. 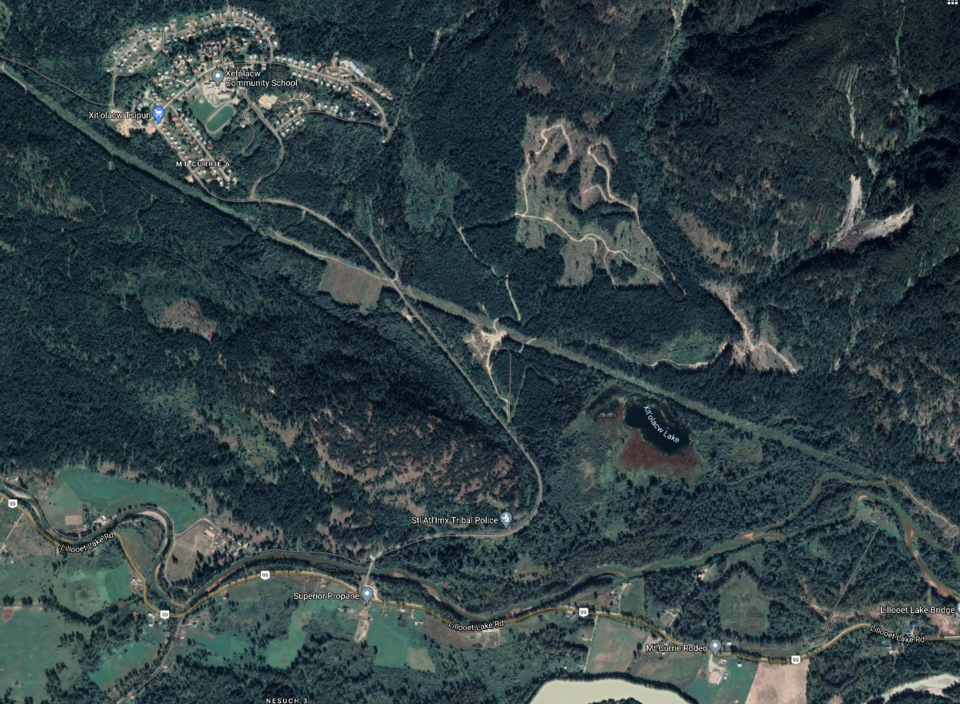