Grizzly that bit man near Pemberton was acting defensively, says COS 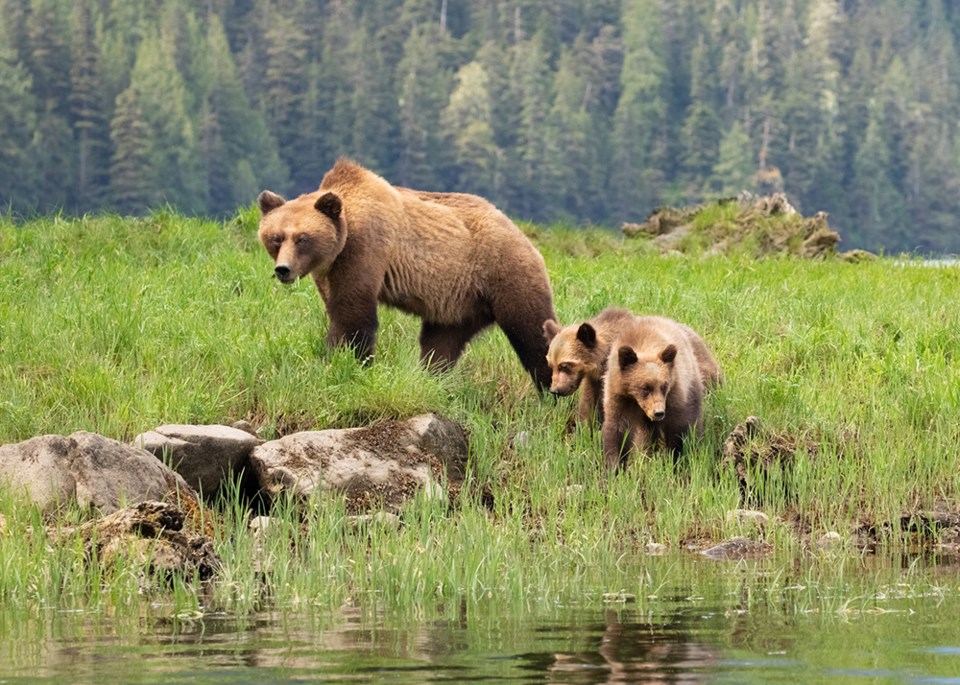 The B.C. Conservation Officer Service's (COS) Predator Attack Team has determined the grizzly bear that bit a man near Pemberton Friday was reacting defensively, officials say.

"No further action will be taken at this time," the COS explained in a Facebook post shared to the social media platform Saturday, Sept.12.

The 36-year-old man was part of a group of three that was hiking near the North Creek Cabin when the attack happened. According to the COS, the man had been "hiking slightly ahead of the group when he spotted a bear cub and was suddenly attacked by a sow grizzly."

The grizzly reportedly bit the man's leg and hand.

Pemberton Search and Rescue airlifted the group out after the hikers activated their InReach device at around 6 p.m.

The injured man is currently recovering in hospital from non-life-threatening injuries sustained during the attack and is expected to undergo surgery.

No one else was injured.

The COS Predator Attack Team flew into the remote site via helicopter as part of its investigation.

"With dense brush and heavy berry bushes along the North Creek Trail, the COS is warning the public to avoid the area at this time," read the Facebook post.

Officials have posted signage at the trailhead, while the BC Mountaineering Club has voluntarily opted to close the North Creek Cabin for the reminder of the fall season.

For more tips about what to do if you run into a cougar, black bear, or grizzly bear in B.C., click here or visit WildSafeBC.