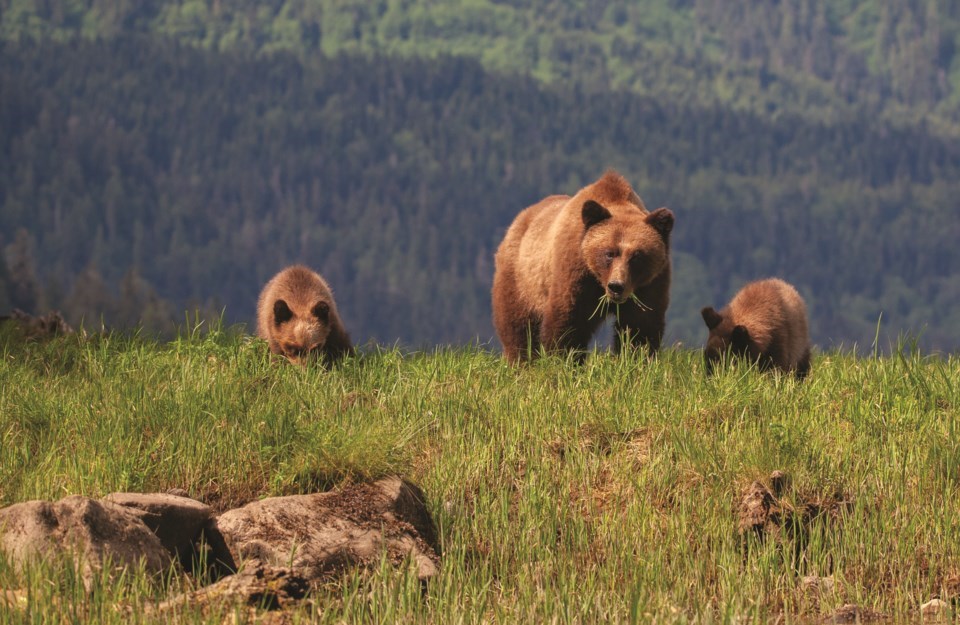 A 36-year-old man is recovering from non-life-threatening injuries after he was attacked by a grizzly bear north of Pemberton on Friday, Sept. 11.

The man was in a group of three near the North Creek Cabin along the North Creek Trail when the attack happened, according to the Conservation Officer Serivce (COS). No one else was injured.

The group activated their InReach device around 6 p.m. Pemberton Search and Rescue airlifted them out and the injured man was transported to hopsital.

Meanwhile, COS is asking everyone to stay away from that area as they continue their investigation.

"When in bear country, remember to make noise, be vigilant, travel in groups and carry bear spray," COS said in a Facebook post.